Can we Bend the Arc in the Age of Migration? 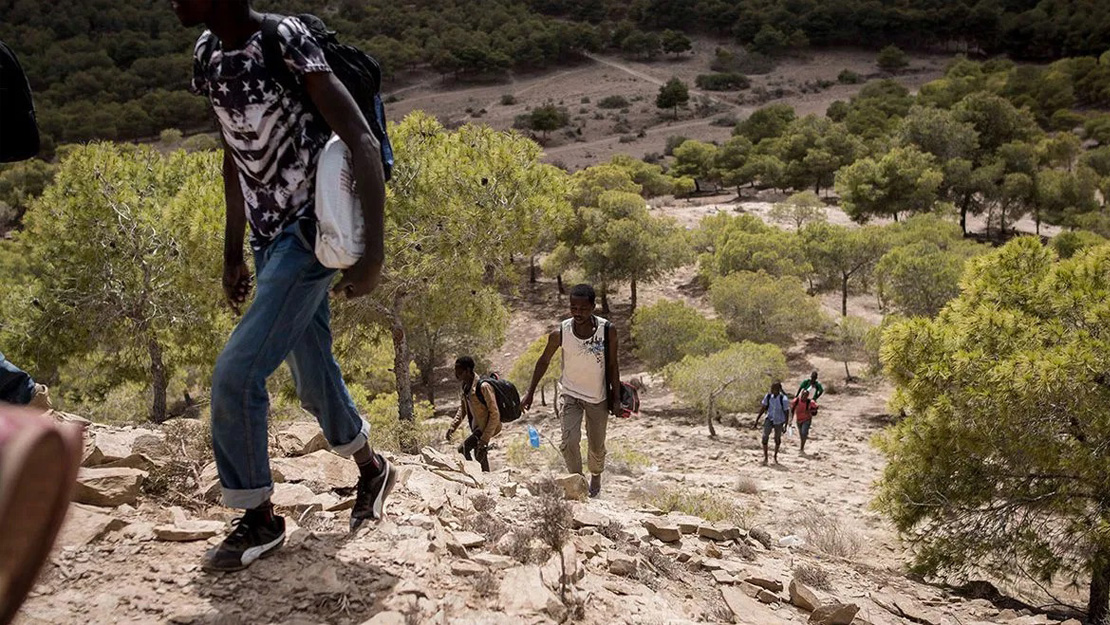 Tällberg in Tangier; We are convening a workshop in May 2018 in Tangier, Morocco to push the conversation on migration further.

In March, 2016 the Tällberg Foundation convened a workshop on the Greek island of Lesvos to explore the dynamics of mass migration under the flag of “A Clash of Civilizations.” Instead of a “clash”—or, for that matter, much “civilization”—we experienced the horrific, hopeful, feared and fearful reality of people desperate to find new lives largely in the absence of organized governmental response, even as we explored the larger political, economic, cultural, religious and ethical issues that framed that reality.

The workshop conversations prefigured much that has happened since:

We are convening a second workshop in May 2018 in Tangier, Morocco to push the conversation further. What are the implications of the policies in “destination countries” that are reducing new immigration? Will these policies impact the factors that are driving people flows? Why are governments—in spite of soaring rhetoric at the UN and elsewhere—systematically failing to cope with the realities on the ground, one way or the other? What are the implications for countries that think of themselves as transit countries, but increasingly find themselves hosting large immigrant populations? Can the accelerating pace of technological innovation be channeled to improve the lives of migrants and refugees? Are their ways to redefine the roles of NGOs or to incentivize the private sector to explore transforming migrant/refugee camps, from dead ends to something more positive?

None of this is to deny that there have been substantial diplomatic efforts, as illustrated by the adoption of the New York Declaration for Refugees and Migrants in September, 2016 at the UN General Assembly or the UN effort to negotiate global compacts for refugees and migrants. But these efforts seem to have had little impact on the plight of the Rohingya or the people fleeing the collapse of Venezuela or refugees fighting potentially deadly deportation back to Afghanistan, Syria, South Sudan or the DRC—or on the lives of some of the people we met in Lesvos.

Tällberg workshops are designed to bring together individuals with diverse, different ideas, cultures and perspectives as the best way to explore questions that are often too politically incorrect to be discussed elsewhere. Often, these become efforts to reframe questions in ways that can provoke better understanding; other times, they drive toward action at the personal or collective levels. In Tangier we will try to do both.