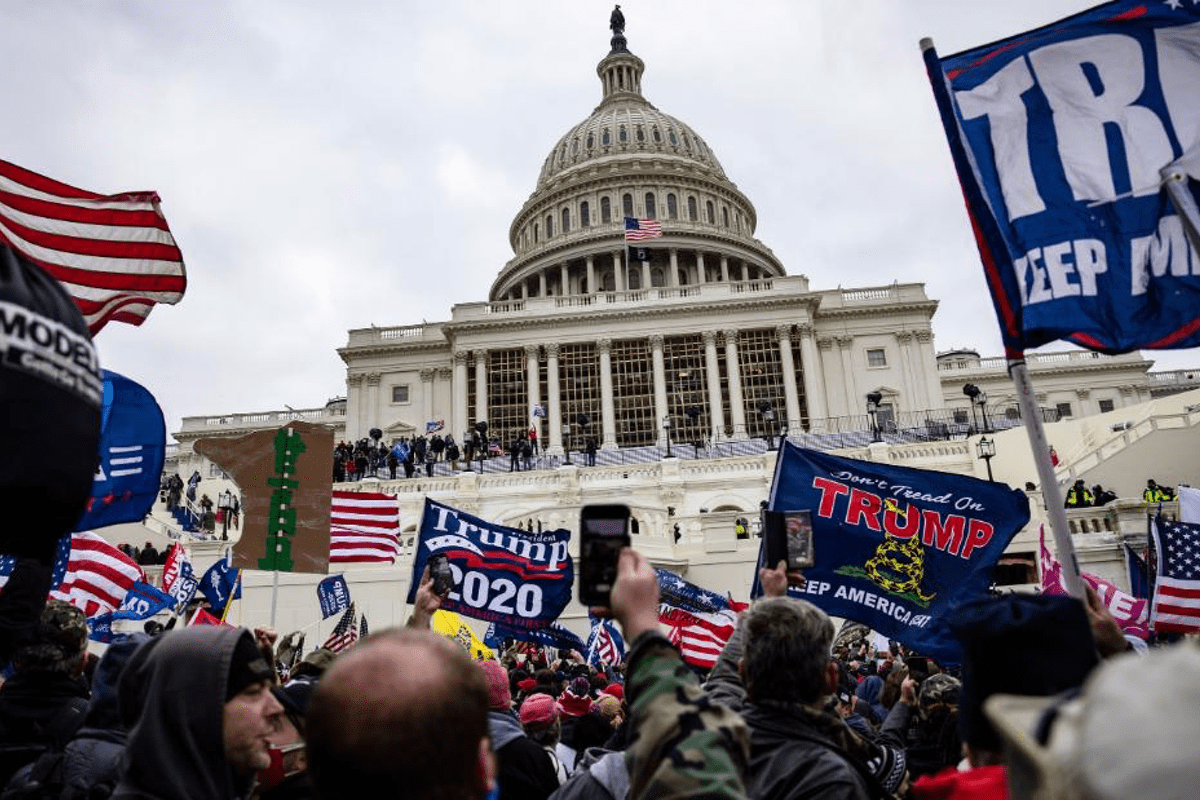 January 6, 2021 is now one of those days seared in our memories.

What happened in Washington was awful, but perhaps inevitable—maybe necessary—eruption; a catharsis to bleed off the poison.  Donald Trump is all but finished, and the most virulent brand of Trumpism has been revealed in all its base, vile thuggery.  That’s good, not bad—and, since Trump operated outside the normal bounds of politics, that excision almost certainly required something equally outside the bounds.

Even if it proves true, that would be the easy part. The hard part will be the real test of American democracy: is the US capable of doing a better job of delivering on the social contract between the people and their government?  That is what has gone badly wrong in recent years (and, by the way, not only in the US).  Will the Democrats (who had a mostly disappointing election below the presidential line) exaggerate their narrow margins of Congressional control to pursue a highly partisan agenda—in the spirit of the last four years—or will they try to figure out what factors produced 74 million votes for Trump and govern in ways aimed at reconciliation?  Will the Republicans come to grips with the damage wrought by Trump?  Is the anti-democracy cancer deeper than a few thousand rioters?  Is it only on the right, or also on the left?  Is this a wake up moment, or will we look back on yesterday as an inflection point that accelerated the decline of the United States as a bulwark of democracy?

On January 12, the Tällberg Foundation hosted a conversation about these and other questions with a group of invited participants.