October 21-23, 2014, The Tällberg Foundation convened a workshop at CERN, Switzerland to explore the implications of the accelerating pace of evolution, in all its dimensions.

The Tällberg Workshop at CERN (TW@C) aimed to explore the implications for mankind and society of the accelerating pace of evolution, in all its dimensions: the cosmos, the planet, homo sapiens, technology, and social organization. We live in a fracturing world where the pace of change has become a source of further change; the more we know, the more we do not understand.

The participants came from a wide variety of disciplines and cultures, including science, technology, art, business, government, academia, and a few that defy categorization. This commitment to cross-disciplinary exploration is fundamental to Tällberg’s effort to provoke new thinking.

The workshop’s agenda centered on a series of questions:

An important part of the workshop was the performance of the play Syria: The Trojan Women

Syria: The Trojan Women is a humanitarian project that casts amateur syrian refugee actors in Euripides’ 415 BC play about the fall of Troy. Drawing on the parallels between the experiences of the cast during the syrian war, and those of the women of Troy, the project has raised awareness for the ongoing conflict, while providing an avenue for the women to work through trauma and build a new community in Amman.

The project began in Amman in 2013 with a series of drama workshops, and culminated with a performance in December. After receiving a positive reception in the press, syria: The Trojan Women has expanded to include a documentary, a film based on the performance, and a radio show in Amman. Recently, george- town and Columbia Universities hosted events that included excerpts of the documentary footage, Q&A, and live-two way links with the original syriancast in Amman. 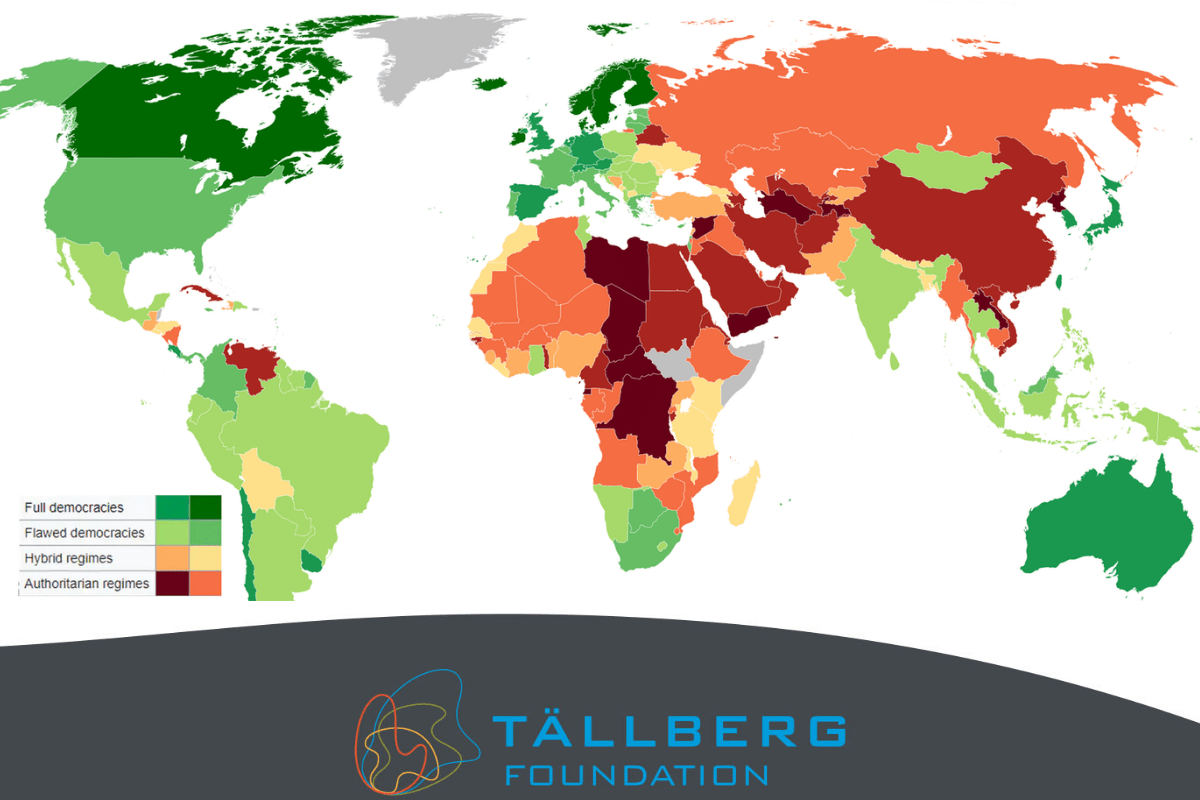 A panel of young leaders from Hungary, Venezuela, Poland and South Sudan, who are on the front lines of fighting for real, sustainable democracy, will discuss what they have learned in their struggles and how we can make the forces for good governance more muscular....

Webinar: Disruptive Technologies: Good, Bad and Ugly Recording from Wednesday May 6, 2020 A panel of innovation leaders will discuss their efforts to create new technologies and new solutions to some of the challenges of our times–and what could go wrong, even when...

The global architecture built in the late 1940s served mankind well. Yet the global system has evolved: Cold War, the United States as the sole superpower, the emergence of China and today’s hodgepodge of multiple power centers. What’s next—and what might be in...

A panel of innovation leaders will discuss their efforts to create new technologies and new solutions to some of the challenges of our times–and what could go wrong, even when innovators have the best intentions. Date: Wednesday, May 6, 2020 8am New York, 2pm...