Restoring our planet | Workshops and Conversations 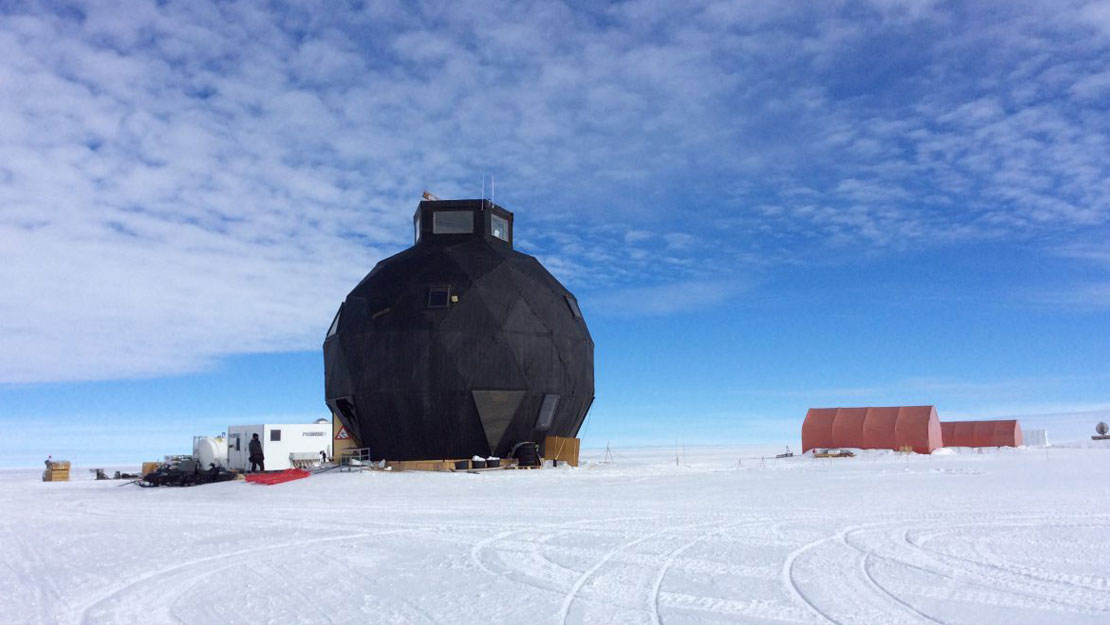 The Tällberg Foundation organized a small delegation of observers to the East Greenland Ice Research Project (EGRIP) to facilitate understanding of the dynamics of the ice sheet and its relationship to climate change.

EGRIP (http://isaaffik.org/users/egrip-camp) is an international project and the EGRIP camp, established during the summer of 2015, is in the center of the East Greenland ice stream and is the successor to a multiyear science program.

Dr. Dorthe Dahl Jensen from the University of Copenhagen and the Niels Bohr Institute, Ice and Climate Program, will lead the journey which takes place in July 2016.

Documentation from the learning journey

The White Desert
This summer, the Cousteau Divers and Tällberg Foundation visited the EGRIP research station in Greenland to understand the history and man-made effects of climate change in the region. As part of their mini-series, Cousteau Divers have released a video exploring the White Desert of Greenland.
At the forefront of climate change research, our journey revealed some key findings including that sea levels could rise by a dozen meters in our lifetime, because of the level of CO2 already released into the atmosphere.

Pierre-Yves Cousteau’s blog post about the journey to Greenland

Video from the journey to Greenland