Leadership in the 21st Century 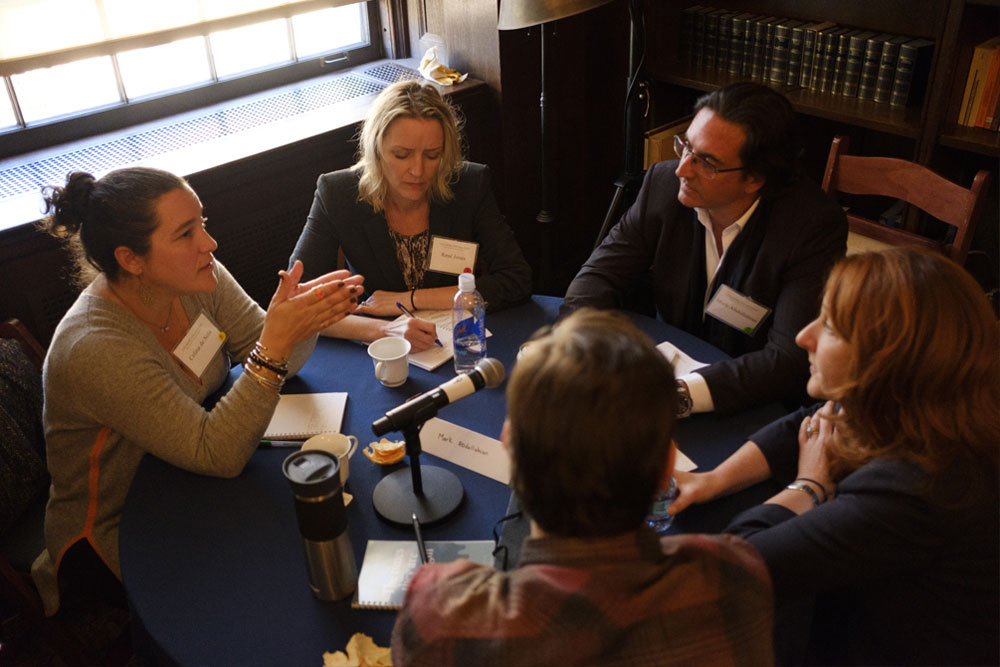 We convened the network—including Tällberg’s board, the prize jury, and others—for a two-day workshop on Leadership in the 21st Century: “The times, they are a-changin’ ”

It’s been more than half a century since Bob Dylan first sang the words that became an anthem for the turbulent 60s, an era when “revolution” or, at least revolutionary change seemed to be in the air. Today those words—and that sense of profound, even revolutionary change—seem to be an even better description of the rapidly evolving political, social, technological, and climate scenarios confronting us.

Are we up to the challenges? Can we find (and, perhaps, nurture) the kind of leadership demanded by a world that seems inclined towards a lowest common denominator combination of populism, nationalism, situational ethics, inequality, and conflict? Can we translate the amazing upside of technological innovation to improve the human condition and capture new possibilities? Can we imagine new solutions that might reinvigorate liberal democracy?

The Tällberg Foundation is deeply committed to the propositions that the key to our collective future is the quality of leadership and that great leadership— defined as global, optimistic, values-based, innovative and courageous—exists today, although we need to look beyond politics to find it. In that spirit, we have committed ourselves to building a network of Tällberg Global Leaders and to awarding our (newly renamed) Eliasson Global Leadership Prize every year.
We are convening the network—including Tällberg’s board, the prize jury, and others—for a two-day workshop on Leadership in the 21st Century.

The workshop, as will the public event on the evening of November 28, will be held at the Italian Academy on the campus of Columbia University, The celebration of the Eliasson Global Leadership Prize of the Tällberg Foundation will be held at the Paley Center for Media.

Our hosts at Columbia University are the Committee on Global Thought and the World Leaders Forum.

Recorded session of Global Leadership in the 21st Century,
at the Columbia University World Leaders Forum