A Tällberg Workshop in Mexico City

What’s a leader to do? How to maneuver in a world where many of the fixed points seem to be in motion? How to define and sustain a vision, and translate it into action? What is the role of values—and whose values matter?

Our daily news feeds tell the story of a transformational time:

There are two possibilities, of course. One is that these are aberrant developments, perhaps the inevitable residue of the Great Recession; after all, the Great Depression produced far worse consequences. In that case, we should celebrate the resilience of the global system, and recognize that we are still within the framework of globalizing prosperity that has persisted for seventy years.

The other is that we are approaching the inflection point of an exhausted system; metaphorically, the early months of 1914. Social, political, cultural, economic and technological pressures are building in ways we cannot fully understand ex ante, but which are clearly signally profound stress. Over the great sweeps of history, these kinds of transformations tend to be violent.

What’s a leader to do? How to maneuver in a world where many of the fixed points seem to be in motion? How to define and sustain a vision, and translate it into action? What is the role of values—and whose values matter?

The Tällberg Foundation will convene a diverse group of leaders in Mexico City, November 13-15, in partnership with the Instituto Tecnológico Autónomo de México (ITAM), to celebrate the winners of the 2018 Eliasson Global Leadership Prize and to explore critical aspects of leadership in the 21s t century. (Read more about the winners of the prize here www.eliassongloballeadership.org)

The underlying conceit of Tällberg’s approach to leadership is that great leaders share a common set of characteristics that transcend what they do and where they do it. They are courageous, dynamic, innovative, grounded in universal values, and global in aspiration—whether they are politicians or scientists or artists or business executives

In that spirit, the Mexico City workshop will focus on three themes:

Of course, there are no simple answers to any of these questions, but we believe that informed, provocative and imaginative conversation can point in some useful directions. In that spirit, the Mexico City workshop will be fundamentally interactive, with key inputs from various participants. 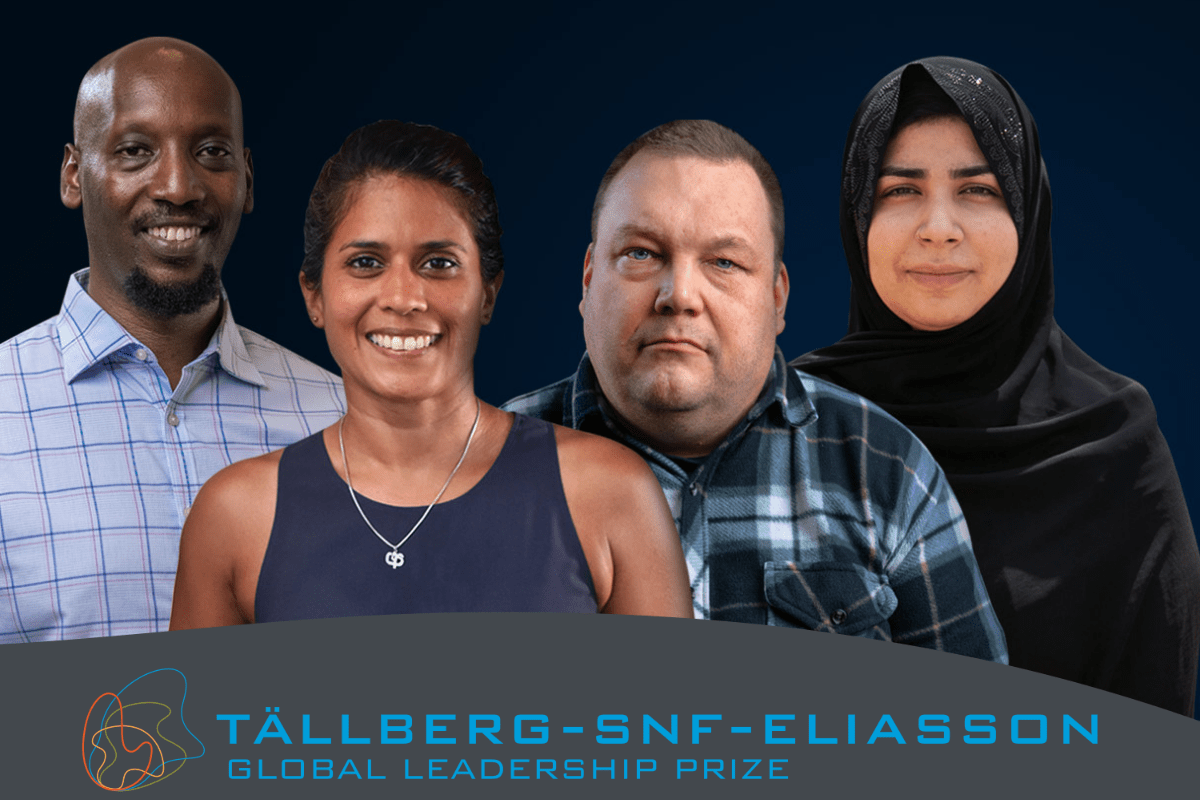 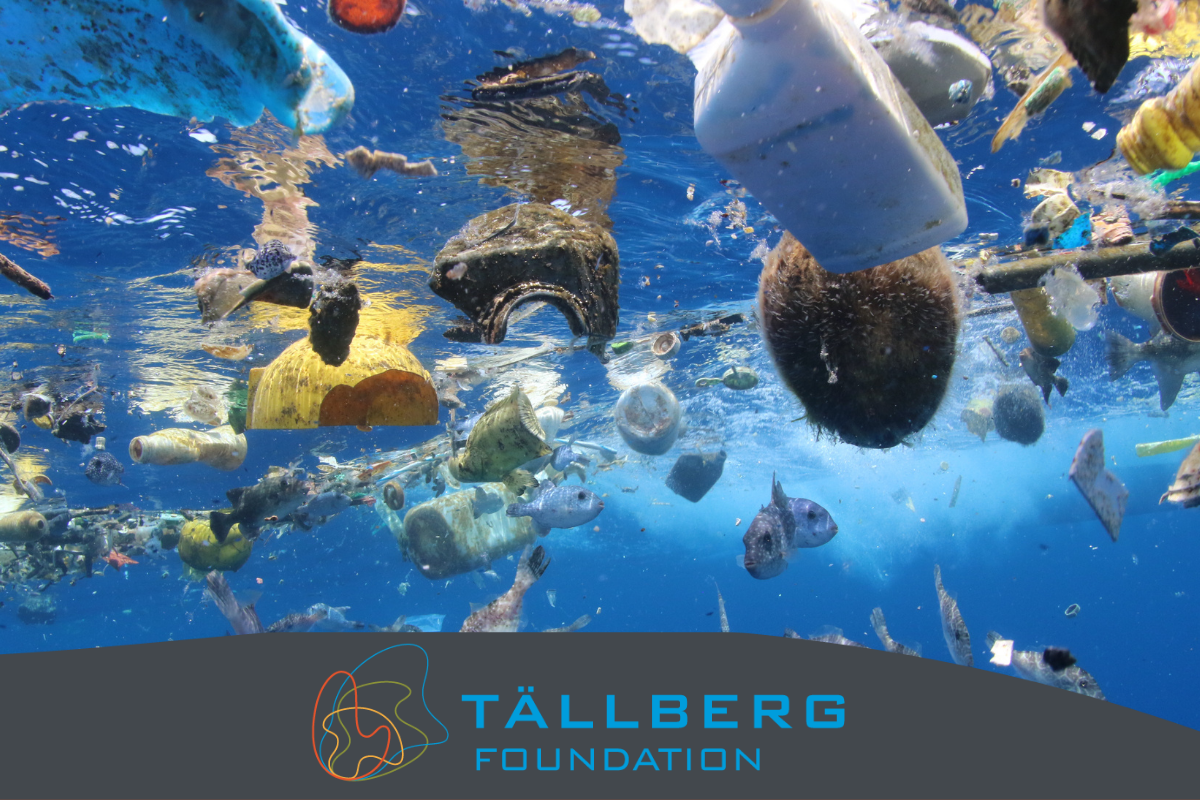