According to the United Nations, approximately 10% of people on the planet are undernourished, while 30% lack year-round, reliable access to adequate food. Hunger and food insecurity have both worsened as a result of the disruptions caused by the pandemic—but also by the consequences of climate change and political catastrophes like those that have devastated Afghanistan, Ethiopia, and Haiti.

The Philippines is rarely included in the list of countries suffering such extreme trauma, but maybe it should be. Cherrie Atilano—founder and president of an incredibly innovative, transformative organization called AGREA—argues that her country faces profound challenges feeding its more than 110 million people. “Before the pandemic, 9% of our people were malnourished; today it is at least 30%,” she says. She explains that it’s not all caused by COVID, but the result of a witches’ brew of pandemic, climate change, volcanic eruptions, government mismanagement,  and under-investment in the country’s agriculture sector.

“Our land has been cultivated in unsustainable ways,” insists Atilano. “So, most of our soil and our water sources are unhealthy. In addition, farmers too often are using unsustainable practices, without the training or the technology to change. Climate change and natural disasters make farmers’ bad situations even worse,” and government economic support is too low and policies often misguided, she adds.

The results should not surprise anyone. According to government statistics, almost one-quarter of the country’s population lacked sufficient income last year to meet even their basic food and non-food needs. And, poverty is growing, not receding, which means hunger and malnutrition are growing.

Can it get worse? Atilano thinks so. She says that “A lot of politicians want to keep the farmers poor” because they can buy their votes cheaply. “If the farmers are empowered and become successful, there would be no votes in the next election to ‘buy’.” If farmers were more economically secure, she believes they would vote for their real interests, not just turn a quick trick with their vote to get through another day of poverty.

That’s a pretty deep hole for the Philippines—and, more particularly Filipinos—to climb out of.  Are there solutions?

‘ABSOLUTELY,” she insists. “I’m a strong believer that the farmers themselves are the solution to these most pressing problems.” All they need, she argues, is training, some resources and a different mindset.

And that is where Cherrie Atilano’s twenty-three-year investment in building AGREA and in working to empower and enable Filipino farmers to do what they are naturally good at: feeding people. “If you put farmers at the center, everything will work well.”

The cornerstone of her approach is to convince even people who think they are poor that they can control their own destinies. “Sometimes people will tell me ‘we’re so poor we cannot even offer you breakfast.’ So I ask them what they own. Maybe the answer is ‘one hectare of land, 10 chickens, 50 coconuts, 20 bananas and a vegetable patch.” And she tells them they can’t be poor if they own those resources.

That’s the point: shift mindsets, get farmers to think differently about their realities. “In AGREA, we work on the farmer himself or herself to build an ecology of dignity. We make the farmer the center of our work—in food creation, income generation, and climate change mitigation. We encourage them, even with very limited resources, to understand they can make something better.”

Atilano is full of ideas and of optimism. In a country that has seen a huge trend of people leaving remote islands for the big cities, she talks about reverse migration. “Why not train people how to grow their own food, create their own economy, create their own livelihood so that there are opportunities for people to go back to depopulated islands?” At a time when intensifying storms—especially typhoons—are wreaking havoc with monoculture, she teaches farmers to layer their income. “If you are a coconut farmer we help you also to plant high-value crops like ginger and turmeric, because those are root crops, as well as vegetables around the house. So, if a typhoon hits, you may lose coconuts, but you still have your root crops and vegetables. That means that you still have income in the next few months and you can feed your family.”

Perhaps the most important idea, essential to AGREA’s strategy, is its farm school—or, better put, schools—where they train farmers on new, productive technologies and approaches. In a country that is an archipelago of more than seven thousand islands, with many languages, different cultures and competing religions, Atilano recognizes that one size won’t fit all. In practice, that means that she and her colleagues develop and document best practices from their activities in one location, designing “technologies that are not intimidating for farmers who might not know how to read or write.” But, when opening a new school in a new place, “we listen to the farmers; we audit their needs; we talk to locals about their work practices, consumption patterns, cultural necessities; we adjust the training.” The AGREA team has understood that the goal is not to make AGREA successful, but to make individual, local farmers successful.

That’s the essence of Atilano’s worldview and the anchor of her approach to leadership. “Of course, you want to have good national leadership in your country. But the problems are felt at the household level, at the individual level. So, how can you make your household a solution? That’s our approach: marrying all this work and the grassroots, working with farming families, and helping them change their own communities.”

In a country where top/down is demonstrably failing, perhaps Cherrie Atilano is on to something. Maybe letting farmers do what they are good at—feeding people—could have application far beyond her own struggling country.

This article is based on a conversation between Cherrie Atilano and Alan Stoga in December 2021. Cherrie was a finalist for the Tällberg-SNF-Eliasson Global Leadership Prize in the Emerging Leader Category.

Cherrie Atilano is the President and Founding Farmer of AGREA Philippines. She is also one of the 2021 finalists of the Tällberg-SNF-Eliasson Global Leadership Prize in the Emerging Leader Category.

In a country where poverty and food insecurity are pervasive, Cherrie De Erit Atilano is working to develop a living model of a replicable “one island” economy, founded on sustainable agriculture, livelihood programs, environment, community-based tourism and quality education of the farmers and fishermen including their children. To that end, she founded and leads AGREA, an agriculture-focused and for-purpose inclusive enterprise anchored on Ecology of Dignity. She also spearheaded several organizations and initiatives in agritourism and rights of women farmers in the Philippines and an agribusiness – focused impact investing in Southeast Asia focusing on unbankable smallholder farmers as well as the Move Food Initiative and AGREA Rescue Kitchen that are now impacting 30,000 smallholder farmers and saving 200 Metric Tons of food wastes while feeding the poorest of the poor; the latter two initiatives were launched as reactions to the specific challenges of the pandemic.

AGREA Agricultural System International, Inc., is an innovative inclusive business that aims to help eradicate poverty for farming and fishing families, to alleviate the effects of climate change and to help establish food security in the Philippines.

AGREA’s focus is on farmers and fishermen in the Marinduque province and believes that their role is as important as any other stakeholder in the goods value chain.

AGREA believes that through technology, education and community empowerment, farmers can have a fairer business share, more autonomy, more dignity and a better quality of life. AGREA’s primary mechanism for achieving the above-mentioned aims is the creation of a sustainable island economy in Marinduque or “One Island Economy”. 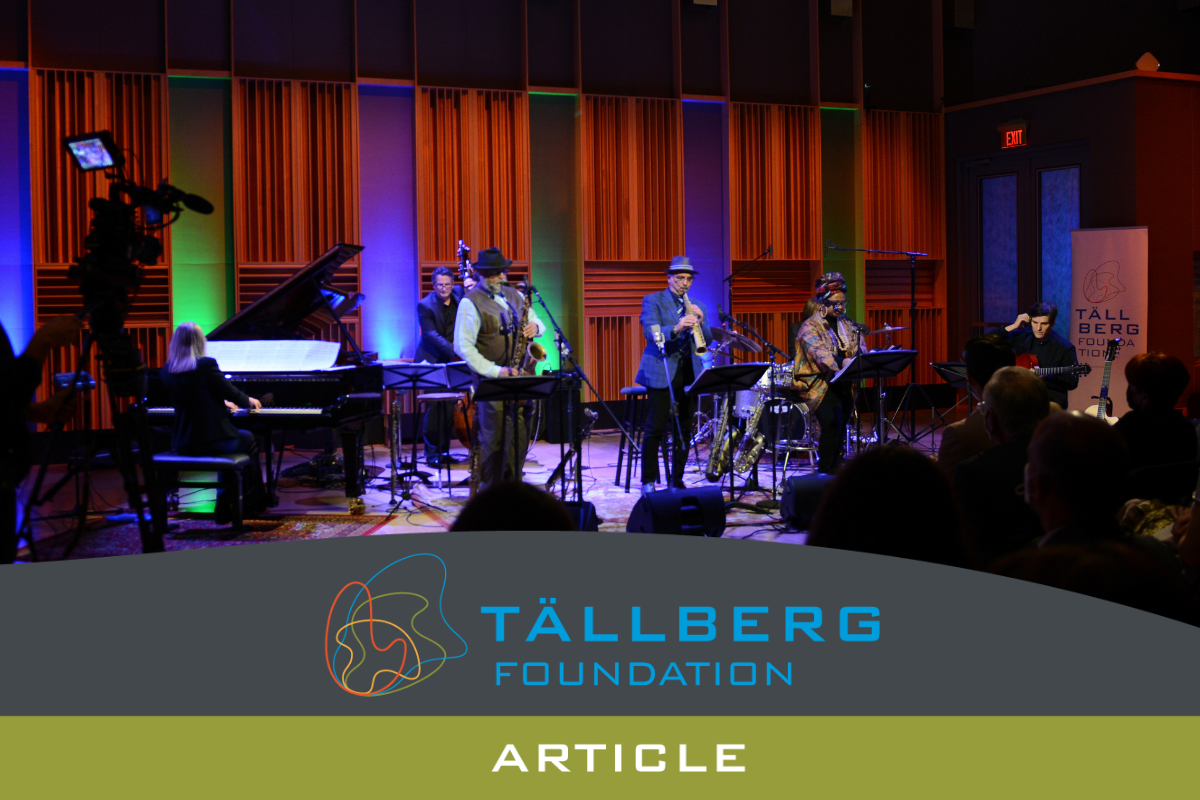