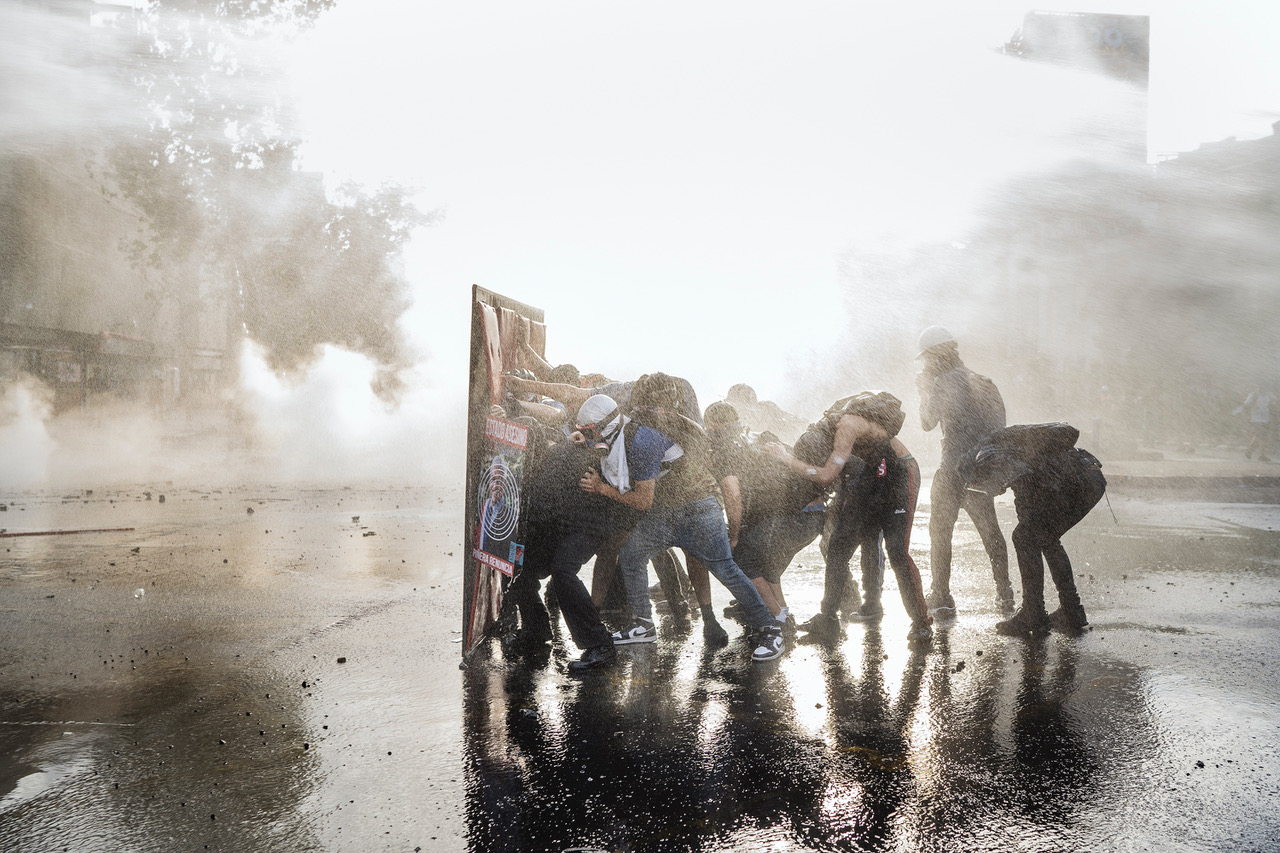 “The second part of the second years prodigies being a true additional collection of many strange signs and apparitions which have this last year been seen in the heavens and in the earth, and in the waters”

In American college basketball the phrase “one and done” refers to a young athlete who spends only a year in college before leaving for the huge payday of the professional league. It would be wonderful to imagine that we could similarly move on from the year of the COVID pandemic, but that seems increasingly unlikely.

The signs are not good:

Earlier this year, analysts at the IMF published an historical analysis* of pandemics which observed, “From the Plague of Justinian and the Black Death to the 1918 Influenza Epidemic, history is replete with examples of disease outbreaks casting long shadows of social repercussions: shaping politics, subverting the social order, and some ultimately causing social unrest.”

Why should COVID be different?

The hubristic answer might be that we are better than that; “we” the global community that has built a complex web of institutions, commitments, recognized rights and agreed behaviors that aim to make life better for all.  But that would be delusional: there is little in the day-to-day reality almost anywhere on the planet that supports the notion that we are willing to act like “we are all in this together.”

Indeed, if the global pandemic was a test of the proposition that global problems not only need but will elicit global solutions if they are big enough, then we failed.

The straw man defense for the failure is that “no one” could have anticipated the pandemic. But, the real surprise is that anyone actually believes the pandemic was a “surprise.” Every major government and many multilateral organizations—including, the World Health Organization—had war gamed a major pandemic and, like all good bureaucrats, prepared contingency plans. What ensued when reality caught up with planning revealed (a) a failure to understand what “global” actually means in the 21st century, (b) a ‘check-the-box’ attitude that equates thinking about a problem with actually preparing for a problem, (c) the enormous gap between the rhetoric and reality of global governance, and (d) a profound failure of leadership almost everywhere.

Case in point: imagine a world where the technocratic Prime Minister of Italy is celebrated for his “courage” in blocking vaccine shipments to Australia on the grounds that Europeans deserve to be vaccinated first. Of course, Trump, Modi, Bolsonaro and Lopez Obrador failed the “global citizen” test. But Super Mario, who saved the Euro? When he moves to the dark side—the politically convenient side—then we surely live in a world where nationalism, not globalism, is on the ascendency.

Nevertheless, as the pandemic continues to roil countries, ruin lives, and damage futures even while “mission accomplished” celebrations break out in some countries, we seem willing, even eager to pretend otherwise. The pretense of globalism continues with the UN Security Council puttering away, the G-7 scheduled to meet in June, COP26 organized for November, bilateral and multilateral summits resuming, even (maybe) the (delayed) Olympics contested in Tokyo this summer.

Prince Potemkin would be proud: his village is now global.

But can we afford to let globalism die? Don’t we have more in common—not the least our shared humanity—than the things (like our passports and vaccinations) that separate us? Doesn’t the globality of our condition demand something different from our leaders, our institutions and ourselves? If we could twist the Rubik’s Cube of the pandemic response the other way, might we discover solutions that could point us towards a more sustainable path (in the broadest sense of that badly abused term) than the one we are on? Where can we find better leaders—and what responsibilities do we as citizens have for outcomes we say we don’t like?

Those sound like rhetorical questions, but that’s the problem: unless we recognize them as real questions and demand real answers, we condemn ourselves to living in a world that we know will fail to meet the challenges of the 21st century.

How—where—do we start to look for real answers?