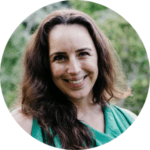 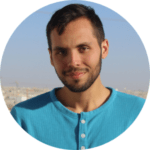 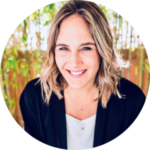 “The Hungarian illiberal regime…is extremely cynical. So in that sense, anything can be put on the agenda and at any given day, just the exact opposite could become the top of the agenda.” — András Léderer “What happened during the four years of the Law and Justice...

What Happens When Democracy Dies?

“Free speech is counterintuitive…That's why we have it as part of the Bill of Rights. We have to have courts that stop the government and the society from doing what they're inclined to do. It's more natural to suppress free speech than it is to protect free speech....