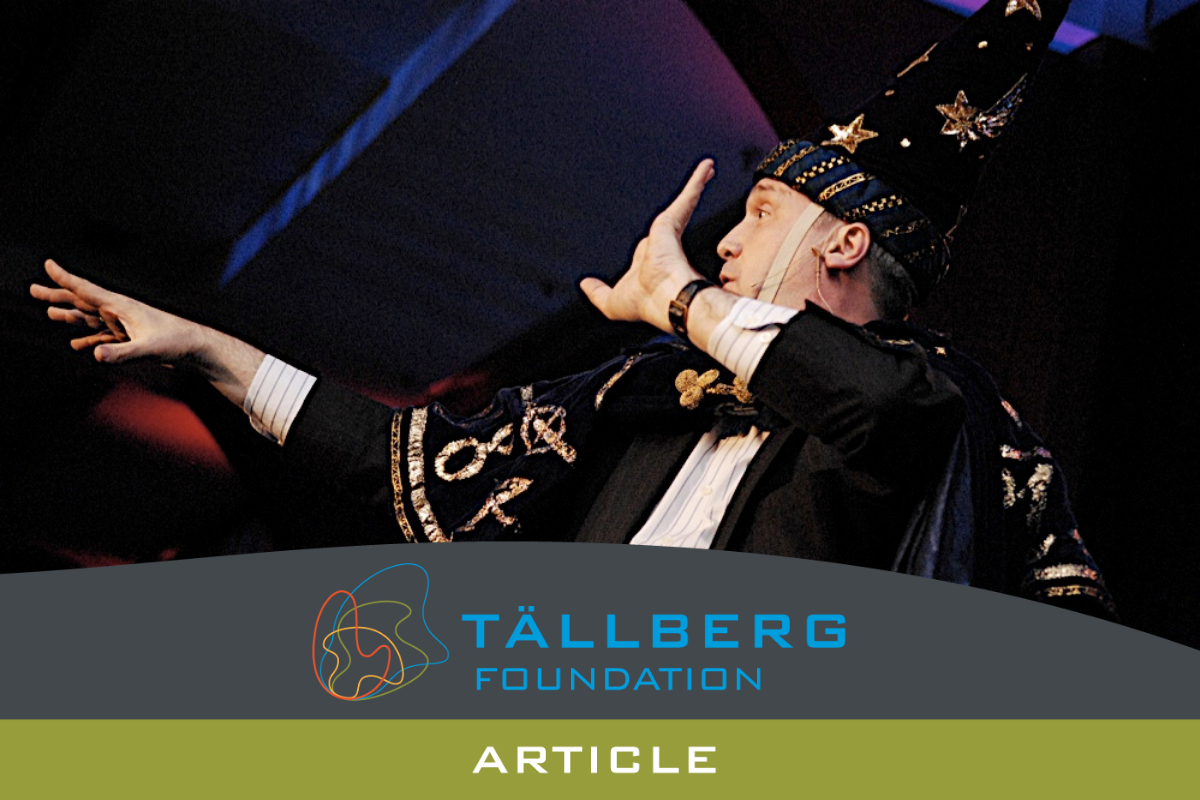 Since the onset of the pandemic, most people have been forced to put their lives on hold or online. Work, education, entertainment, exercise—almost everything has largely moved from the real world to the virtual world. One result is near universal groans about “Zoom fatigue.”

But is it the tool or how we are using the tool? Mark Mitton is a world-class, “close up” magician whose magic, he says, “works best when the audience feels like they are truly changing the performance, and miracles suddenly are happening before their eyes. “One way to think of it is that it’s an interdependent communication model that’s very sophisticated, because it goes from tracking audiences who are just bored or confused to audiences who are just flabbergasted and in complete shock and wonder.” Is there more to a successful Zoom session than simply pressing “join?”

So what does a master of that kind of art do when a pandemic forces him to move from intense interaction and engagement with his audience to working through a “cold” medium like a computer screen? And can the rest of us learn any tricks from him that will help us cope while we are stuck in this virtual world?

In a recent episode of Tällberg’s “New Thinking for a New World” Mitton detailed some of the lessons he has learned over the past year of online trial and error.

Mitton the master magician learned his craft from great magicians like Quintino Marucci (who performed as Slydini) and Oscar Malini (Ozzie, son of Max Malini). Now—like the rest of us—he needs to learn the craft of communicating online. Who are the masters of this new medium? Mitton cites everyone from politicians and tele-ministers to Twitch streamers. “I’ve been studying the Twitch streamers who play games online very carefully because they understand streaming video through the Internet better than anyone I’ve seen. They also have the excitement of the game that they need to catch up. They’re also tech savvy.”

The point, of course, is that creating and executing a successful online meeting or a lecture—or even a date—requires more than good bandwidth. It requires a lot of work and a whole different skillset: Mitton insists that living on camera is different and requires different thinking!

Melies to Benny to Gleason to Hope? Mitton’s point is that Zoom is essentially a new medium and, if we want to use it effectively, we ought to look at how others have explored and exploited emerging media in the past.

At the end of the day Mitton’s message is that effective online communication requires conscious effort: “I’m actually thinking of that all the time on Zoom. How can I learn just a little bit more about what worked and what didn’t work?”

In other words, great Zoom doesn’t just happen; it takes a lot of preparation, thought and effort to teach, meet or even make magic online.

Mark Mitton recently spoke with Alan Stoga as part of the Tällberg Foundation’s “New Thinking for a New World” podcast series. Hear their whole conversation here or find us on a podcast platform of your choice  (Apple Podcast, Spotify, Acast, Stitcher, Libsyn, etc). 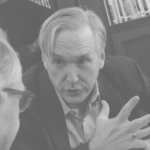 Mark Mitton is a magician who is fascinated by using magic to better understand how we see the world. In addition to performing and producing events all over the world, Mark explores the theme of “Misdirection” from an interdisciplinary standpoint and regularly presents on “Perception” at universities and conferences. He was the apprentice to legendary sleight-of-hand master Slydini, and he has lectured with the late Nobel laureate Dr. Gerald Edelman of The Neurosciences Institute.