Leadership for a Better Future 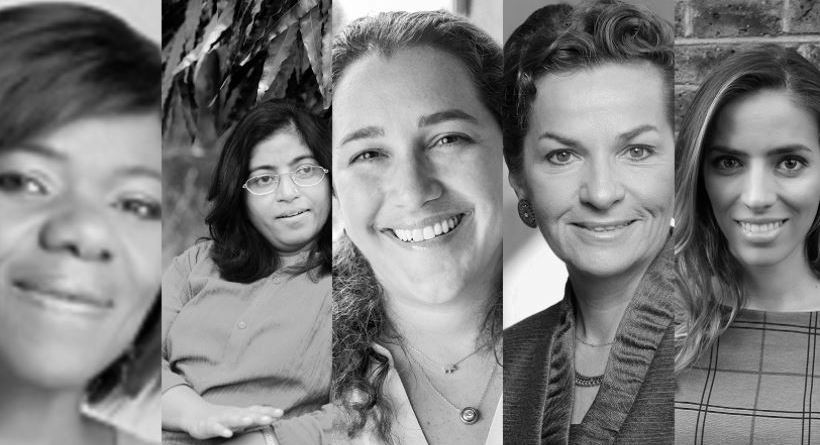 As part of the Tällberg workshop on leadership in Amsterdam our partner De Balie will be hosting a public session where we will be asking the questions; What are the best practices of making a difference in a complicated global environment? Are we moving toward a more collaborative, rather than competitive leadership style?

The 2016 Tällberg Leadership Workshop in Amsterdam will celebrate the accomplishments of our 2016 Global Leaders and create a space where they can tell their inspiring stories. This year, our leaders are women whose remarkable qualities spur us to question what kind of leadership is required to counter the challenges of the 21st century.

Leadership for a Better Future from De Balie on Vimeo.

Eleni Antoniadou, a multidisciplinary researcher in Regenerative Medicine, Artificial Organ Bioengineering and Space Medicine. She currently serves as the President of the European Health Parliament in London, England.

Celina de Sola, Co-Founder of Glasswing, a community-based education and public health initiative based in El Salvador that works throughout Central America.