Dealing with a Dragon 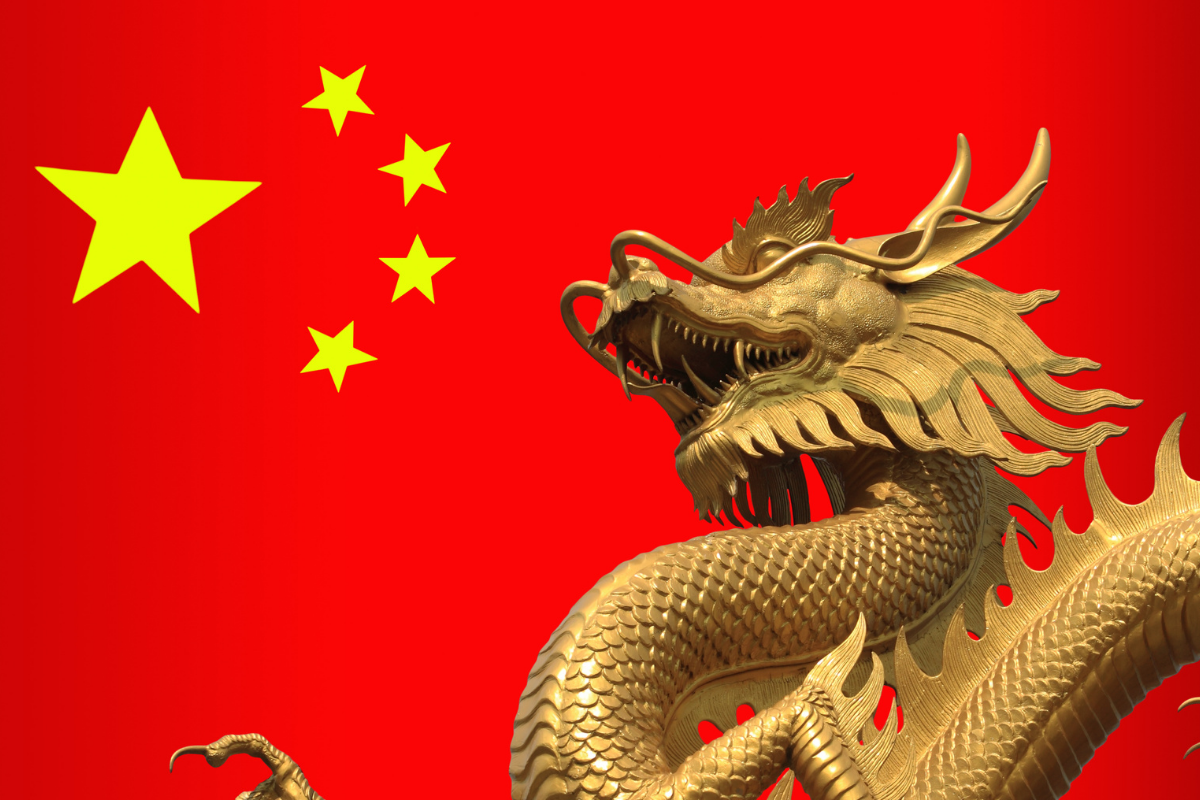 “Everybody is saying, ‘Oh, why isn’t China being so meek and so docile anymore? Why is it showing his teeth?’  The simple answer is that, it is what all great powers do.”

“It would be best for the world for China to emerge as a happy dragon, rather than an angry dragon…The West is handling China all wrong.”

The competition between China and the United States is the defining geopolitical reality of the 21st century. Strategists, business leaders, and politicians are trying to understand—and project—the contours of the new Great Game that could produce global prosperity or global disaster.

Kishore Mahbubani, Singaporean diplomat, educator, and author, is confident that China owns the future. “The last 200 years of Western domination of world history have been an aberration. All aberrations come to a natural end, and…you’re going to see the Post-Western world emerge.”

In a recent New Thinking for a New World podcast with host Alan Stoga, Mahbubani makes the case that China’s spectacular rise is still a work in progress.  “The correlation of forces—to use an ancient Marxist phrase—is working in China’s favor…China cannot be stopped,” he declared.  China, already a Great Power, is destined to be the largest economy and—hence—the Greatest Power, as he also argued in his recent book, Has China Won?

He pointed out that, “Today, China is the world’s number one trading power, and…the world’s number one beneficiary of the global multilateral system.”  Mahbubani explained that China emerged from its century of humiliation—from the mid 19th to the mid 20th centuries—by enthusiastically embracing the global rules-based system. He said the Chinese have become the biggest proponents of the post-war system “because that’s the order that has facilitated China’s return as a great power…The Chinese just psychologically, don’t like chaos. They like to have rules, clear rules.”

The irony, he said, is that the more the Chinese embrace the global system, the more the United States and the rest of the West, retreat from it. “The United States, which created the 1945 rules-based order, is undermining it by walking away from conventions, like the UN convention of the Law of the Sea, the World Health Organization, the World Court.” Mahbubani said this is a huge strategic mistake, since, “It is in the Western interests to preserve a rules-based order, which eventually will constrain China. The West is undercutting it when it should be strengthening it.”

The obvious question is, why?

For Mahbubani, a big part of the answer can be found in the West’s seeming inability to define and execute long-term strategy, which is a Chinese strength and advantage. By way of example, he explained that, “About 20 or 30 years ago, the Chinese anticipated that the day would come when the United States might try some containment policy against China. In a preemptive strike, the Chinese made sure that for all their neighbors, their number one trading partner would be China.”

Of course, China exercises its power in many ways, sticks as well as those economic carrots. In recent months, Australia has been on the receiving end of some of those sticks when its leadership criticized Beijing for what it saw as human rights abuses against China’s Weiger Muslims.

Mahbubani, who insisted that “All Great Powers behave as bullies” said that Australians should expect to be left like “debris on the beach as Western power recedes in Asia.” That sounded harsh, but Mahbubani, the realpolitik diplomat, pointed out, “Many countries in [Asia] are not comfortable with China having so much power, but they realize that you don’t express that by insulting them or criticizing them. You find ways and means of talking to them privately and dealing with them.”

Mahbubani insisted he has not been beguiled by China’s remarkable success over the past decades. “I’m not saying that China is benign, benevolent and a saint. No Great Power is a saint…All Great Powers are selfish and will push their own interests. That’s a reality.”

The outcome of the upcoming U.S. election, won’t matter, he insisted. “Frankly, whether it’s Trump or Biden, the geopolitical contest between the U.S. and China will continue for structural reasons because no number one power gives up his number one position without making a fight about it.”

In that context, how should the United States deal with an ever-more powerful China? What does China want? “More than anything else, just to be treated with respect and courtesy and accepted as an equal. All these verbal assaults that are being carried out by United States, to some extent by the United Kingdom, to some extent by Australia, the Anglo-Saxon media, are basically trying to deny the legitimacy of the Chinese government and the Chinese system.”

And that, Mahbubani insisted, is a mistake: what happens inside China is China’s business.  China is not going to try to change the government in Washington, so the U.S. and its allies should not try to change how China governs itself—nor, he quickly adds, is there any possibility they could succeed.

Instead, Mahbubani urged the United States to think and act differently:

Mahbubani enjoys a reputation as a realist, and he admits that there are few signs that American leaders believe cooperating with China could be a win/win proposition. Nevertheless, he insisted that Great Power cooperation—regardless of who is Number 1 or Number 2—is critical to the future.

“If the U.S. and China keep on fighting while global warming is happening, future historians will see them as two tribes of apes fighting each other while the forest around them was burning…Our fates are interconnected. Our lives are intertwined. That’s what COVID-19 is trying to tell us. We live on a small vulnerable planet and we have to come together to fix it.”

But will that work with an angry dragon?

Kishore Mahbubani recently spoke with Alan Stoga as part of the Tällberg Foundation’s “New Thinking for a New World” podcast series. Listen to the episode here or find us on a podcast platform of your choice, (Itunes, Spotify, Acast, Stitcher, Libsyn etc). 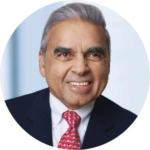 Kishore Mahbubani is a veteran diplomat, student of philosophy, and author of eight books, and is currently a Distinguished Fellow at the Asia Research Institute, National University of Singapore. Mahbubani is also a former President of the UN Security Council (Jan 2001, May 2002) and the Founding Dean of the Lee Kuan Yew School of Public Policy (2004-2017). Mahbubani writes and speaks prolifically on the rise of Asia, geopolitics and global governance. His eight books and articles in the New York Times, Washington Post, Financial Times and Foreign Affairs have earned him global recognition as “the muse of the Asian century.” He was inducted into the American Academy of Arts and Sciences in October 2019. His latest book, Has China Won?, was released on 31st March 2020. More information can be found on www.mahbubani.net.
Back