During the Tällberg Foundation’s recent trip to the East Greenland Ice Core Project, delegation member Juan Enriquez sat with scientist Jim White, Director, Institute of Arctic and Alpine Research at the University of Colorado, for a conversation about abrupt climate change.

E: One of the concepts that we’ve heard about during the last few day is what you scientists call “abrupt climate change”. I am used to thinking about climate change in terms of centuries or millennia, but this appears to be a dramatically different concept.

JW: Abrupt climate change is interesting; it really didn’t enter into our thinking until about 20 years ago. And it sprung out of ice cores, which are records of climate over long periods of time containing massive amounts of information about atmosphere, temperature, precipitation, volcanic activity, and so on literally frozen in ice. Some of the first ice cores we found showed changes, changes in temperature, that were occurring on time scales of years, not centuries. It took two or three more ice cores from different locations where we found the same thing before we could believe what the data were telling us.

JE: And what did all that data tell you?

JW: What we realized is that our climate system is capable of changes in temperature of magnitude equal, for example, to changing the climate of Minneapolis into the climate of Atlanta in four years, less time than it takes to get through high school. How do we know this? Because it actually happened a number of times in the past. Not frequently, and not recently — 20,000 years ago is the last instance of such abrupt change — but we know for sure that kind of change is a characteristic of earth’s climate system.

Such a dramatic change — several degrees on average rise or fall in 4 years — would also change weather patterns and rainfall amounts, with enormous consequences. You would definitely see changes in storm patterns and precipitation amounts. How do we know this? In ice cores we can see snow layers that stay roughly stable for hundreds or even thousands of years. Then, suddenly, in one or two years, the level either doubled or halved following a dramatic change in temperatures.

The implications, of course, are enormous. For example, our food production system is geared to local climate. We grow corn in Iowa because Iowa has a good climate to grow corn. If that changes, and if it changes in a short time, it would completely disrupt the existing match between climate and food production. We could adjust, but we couldn’t adjust as fast as we need to.

Or imagine if you are getting 40 to 50 inches of rain annually in New York which gives you enough fresh water for homes and industry and suddenly it was only 25 inches in three or four years. That would disrupt life.

JE: You are talking about an unusually rapid warming or cooling of land temperatures. What would that mean for sea level rise? How fast would coastal cities be affected?

JW: The silver lining to what is otherwise a very dark cloud is that an abrupt change in land temperatures would not lead to a quick change in sea level. Sea levels rise or fall because the great reservoirs of ice — today in Greenland, Antarctica and the Arctic — melt or grow. However, that doesn’t happen fast; oceans simply don’t respond quickly to temperature changes: as any cook knows, it takes time to raise the temperature of water. So, even if temperatures increased on average 3 to 4 degrees in a few years, you wouldn’t quickly see a corresponding abrupt rise in sea level, although it would eventually occur.

The point is that there are parts of the climate system that respond slowly because of inertia.

JE: You have been speaking about global averages. Does that mean that some parts of the world might have no change in average temperatures, while others would have extreme changes?

JW: Averages are averages. But the scary part of abrupt climate change is that, once the climate system shifts, it would affect the whole planet, including the United States and other industrial countries.

I wish the answer was as obvious. We don’t really understand what triggers abrupt climate change. That it happens is clear: there is indisputable evidence in ice cores that on several occasions in earth’s long history there were dramatic temperature changes over the course of a few years. It is also clearly recorded in the ice cores that a consequence of the sudden temperature changes has been a shift in the circulation of the ocean, altering the flow of hot water from the tropics up into the Atlantic. At the same time, we see evidence that the jet stream has shifted its position as well — and that all of this produces profound climate consequences in very short time periods.

But you asked about causality. The short answer is that we don’t know. The longer answer is that we must use our best understanding of how the climate system works to identify where the sensitive points are that could provide more information about potentially abrupt climate change — and, indeed, could even be triggers of abrupt change. The global science community would probably tell you that we have good ideas about which places we should be watching, but the fact is that we aren’t watching very well.

JE: As we talk today, we are sitting literally on two miles of ice in East Greenland that has been here for many tens of thousand years. You are part of a team that has just begun to drill a new ice core here. What do you think is special about this place?

JW: This spot is special. If you could see through the ice below our feet, you would see that we are sitting on top of an ice steam. It’s hard to imagine, but that stream allows this large chunk of ice to move at a speed of 200 feet per year, which is pretty fast for something that is more massive than many skyscrapers combined. Understanding why this ice is moving so fast is critical to understanding how much ice could be dumped into the ocean via that stream below us in the next years. The faster the flow — which means the faster the melt — the faster that sea levels will rise around the world.

We simply don’t yet know enough about the dynamics of this ice — which is why the ice core work that is now underway is so crucial.

JE: “Abrupt climate change” is new to me, but apparently not to climate scientists. Do you think that political leaders and politicians understand that something like this is possible since it has happened before?

JW: No; abrupt climate change is a relatively new discovery. It has not really entered into the discussion and certainly not into the planning, even though there has been some detailed work done under the auspices of the U.S. National Science Foundation. But policy makers certainly need to understand that our climate system has the proven capability to produce dramatic changes in very short time periods. It’s happened more than once — and there is absolutely no reason it cannot happen again.

In political terms, abrupt climate change alters the whole conversation from something abstract, playing out over hundreds of years, to something that could happen now.

At the least, we need to be investing in this kind of research. But I also think we need to recognize that we don’t have the systems in place to deal with abrupt climate change, if it starts to kick in. We don’t have the early warning systems, the political systems or the response systems. That’s why we called for an Abrupt Change Early Warning System in a recent National Academy report. Society has to figure out how we are going to deal with this if it happens. 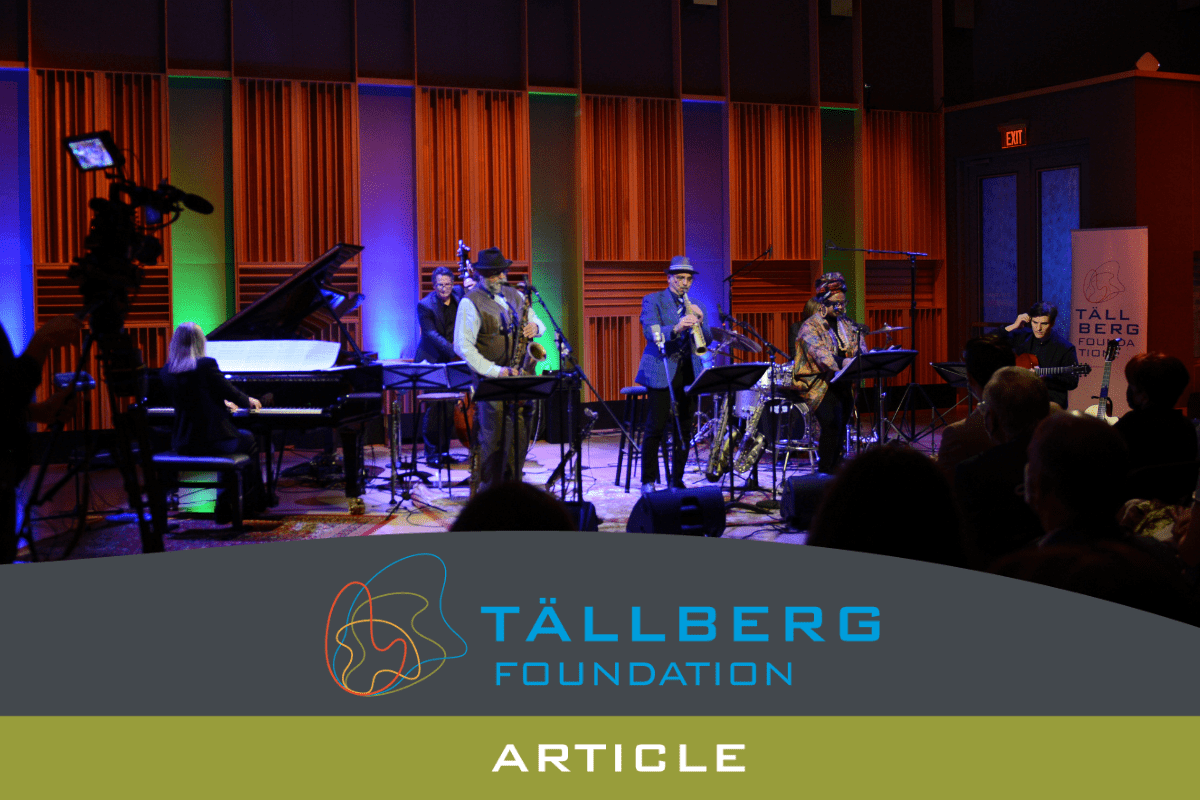