Everything old is new: power in the 21st century

Power in the 21st century | Workshops and Conversations 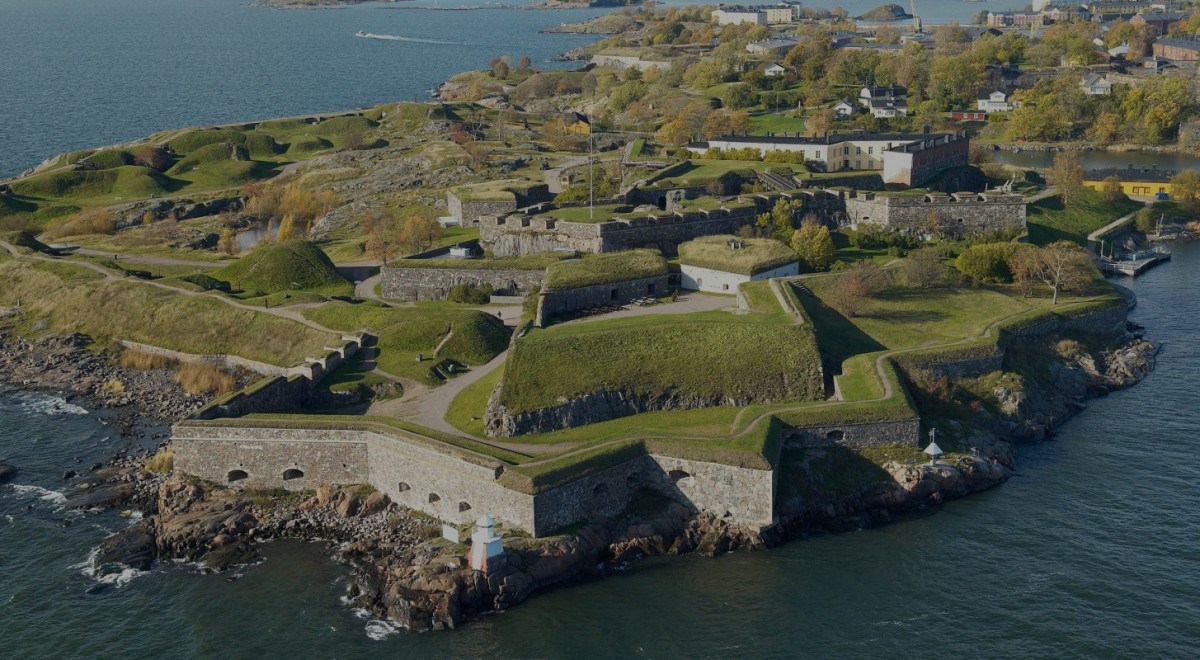 The workshop considered demographics, culture, religion, technology, economics, history, political structures, military capabilities, etc.. The idea was to explore fundamental, long term dynamics that are likely to define the next generation of geopolitics.

Tällberg Workshop in Helsinki, Finland
Everything old is new: power in the 21st century

For years the tension has been growing between the obvious need to address issues beyond the reach of national politicians—like climate change, mass migration, weapons proliferation—and national politicians’ unwillingness to act in the interest of the commons, particularly in the case of the most powerful countries.

Internationalists hope for global governance; nationalists insist on the primacy of their domestic interests and progress on global challenges is collateral damage.

The internationalists may be naive idealists, while the nationalists may be short-sighted and reactionary, but the core issues of governance in a globalizing and integrating planet do not go away.  Thus, understanding what is likely to drive the evolution of political power in the 21st century is crucial to understanding how to cope with the challenges that confront the planet.

In the first instance, this means trying to understand what in the past were called the Great Powers.  What factors seem likely to shape the evolution of the world’s most powerful countries and, hence, their relationships over the course of the next few decades? What do we know or think we know about their politics, economics, cultures, demographics, religions etc.? What will be the role of technology in the possible evolution of power?  Will concepts like “exceptionalism” and “nationalism” prevail, or will new narratives emerge?

Indeed, How on earth can we live together?