The Covid Economy: Your Bust, My Boom

Are the measures taken in face of Covid too short term in the face of the structural issues the pandemic has revealed?

What happens when the global economy collapses, but global financial markets boom? That’s one of the issues explored in the conversation with German business leader Kurt Lauk and long-time top American central banker Terry Checki.

Dr. Kurt J. Lauk is the co founder and President of Globe CP GmbH, a private investment firm established in 2000. His varied experience includes service as a Member of European Parliament (2004 2009), including as a Member of Economic and Monetary Affairs Committee and Deputy Member of the Foreign and Security Affairs Committee. Dr. Lauk possesses extensive European automotive industry experience, primarily through his positions as Member of the Board of Management and Head of World Wide Commercial Vehicles Division of Daimler Chrysler (1996 1999), as well as Deputy Chief Executive Officer and Chief Financial Officer (with responsibility for finance, controlling and marketing) of Audi AG (1989 1992). He currently serves as a Trustee of the International Institute for Strategic Studies in London and was an honorary professor with a chair for international studies at the European Business School in Reichartshausen, Germany. Dr. Lauk possesses both a PhD in international politics (Kiel), as well as an MBA (Stanford

Mr. Terrence J. Checki served as an Executive Vice President of The Federal Reserve Bank of New York until March 31, 2014 and served as its Head of Emerging Markets & International Affairs until January 2014. Mr. Checki has functioned as The Federal Reserve Bank of New York’s Chief International Troubleshooter for two decades and is well known among industry insiders, in both the public and private sectors, for his contributions to the management and resolution of the external debt problems that have engulfed many developing nations and their creditors during that period. Mr. Checki’s varied career at The Federal Reserve Bank of New York has included a number of key posts in its corporate, bank supervision, foreign and international affairs areas. He served as an Advisor to the President of The Federal Reserve Bank of New York on matters related to financial developments in emerging markets. He has been an Independent Director of Hess Corporation since May 1, 2014. He serves as a Member of the Board of Directors of the Foreign Policy Association, the International Advisory Board of the Center for Global Finance at the Lubin School of Business and the National Advisory Board of the Institute for Policy Studies at Johns Hopkins University. Mr. Checki holds an M.S. degree from Columbia University and a B.A. from St. Peter’s College.

Like everything in life, Covid is producing losers and winners, not the least from the tsunami-like global recession it has spawned. It’s even possible that the pernicious economic effects will linger long after the pandemic has faded—and that the winners will still be winners. That’s one of the issues explored in the latest episode of the Tällberg Foundation’s New Thinking for a New World conversation with German business leader Kurt Lauk and long-time top American central banker Terry Checki. Alan Stoga, Tällberg’s chairman, asks them what happens when the global economy collapses, but global financial markets boom.

Let us know what do YOU think by leaving a comment below.

Listen to the episodes here or find us on a podcast platform of your choice (Itunes, Spotify, Acast, Stitcher, Libsyn, etc). 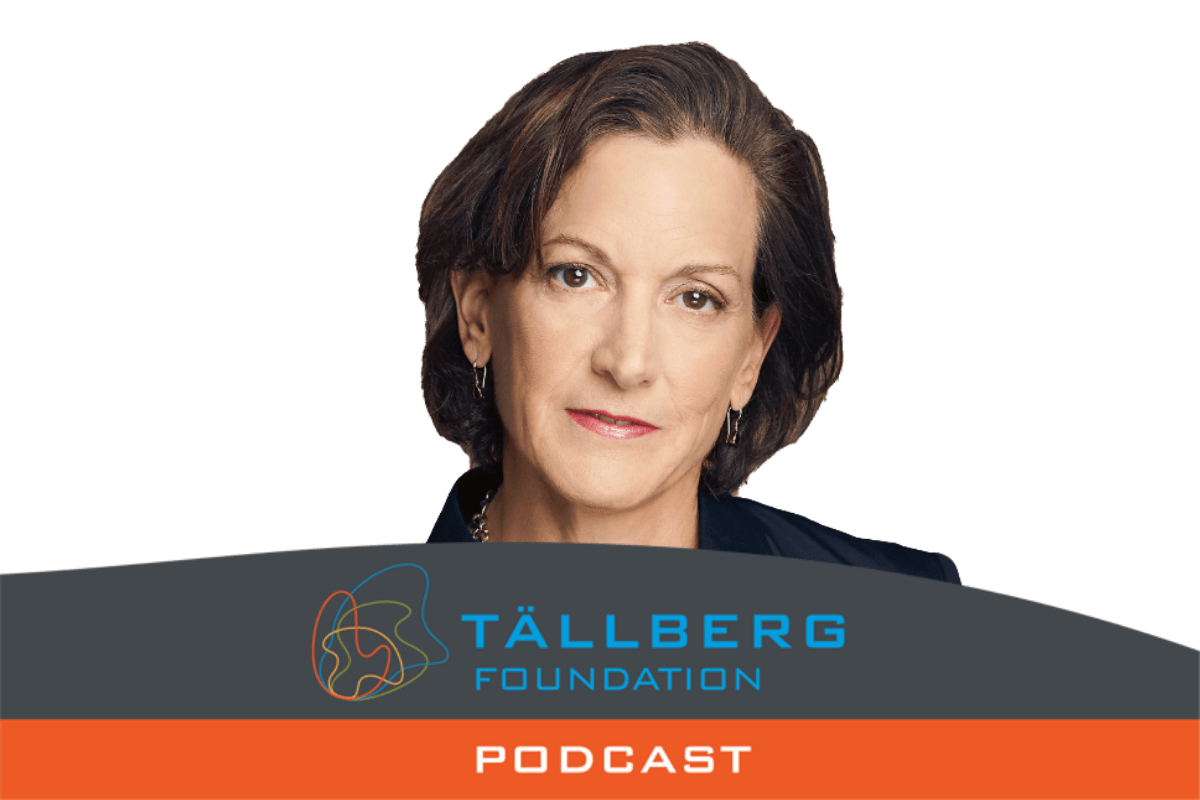 Are the Bad Guys REALLY Winning?

Listen as Anne Applebaum discusses how this new world (dis) order might evolve. What does she mean by “the 21st century is, so far, a story of the reverse”?  Anne Applebaum is a journalist, a prize-winning historian, a staff writer for The Atlantic and a... 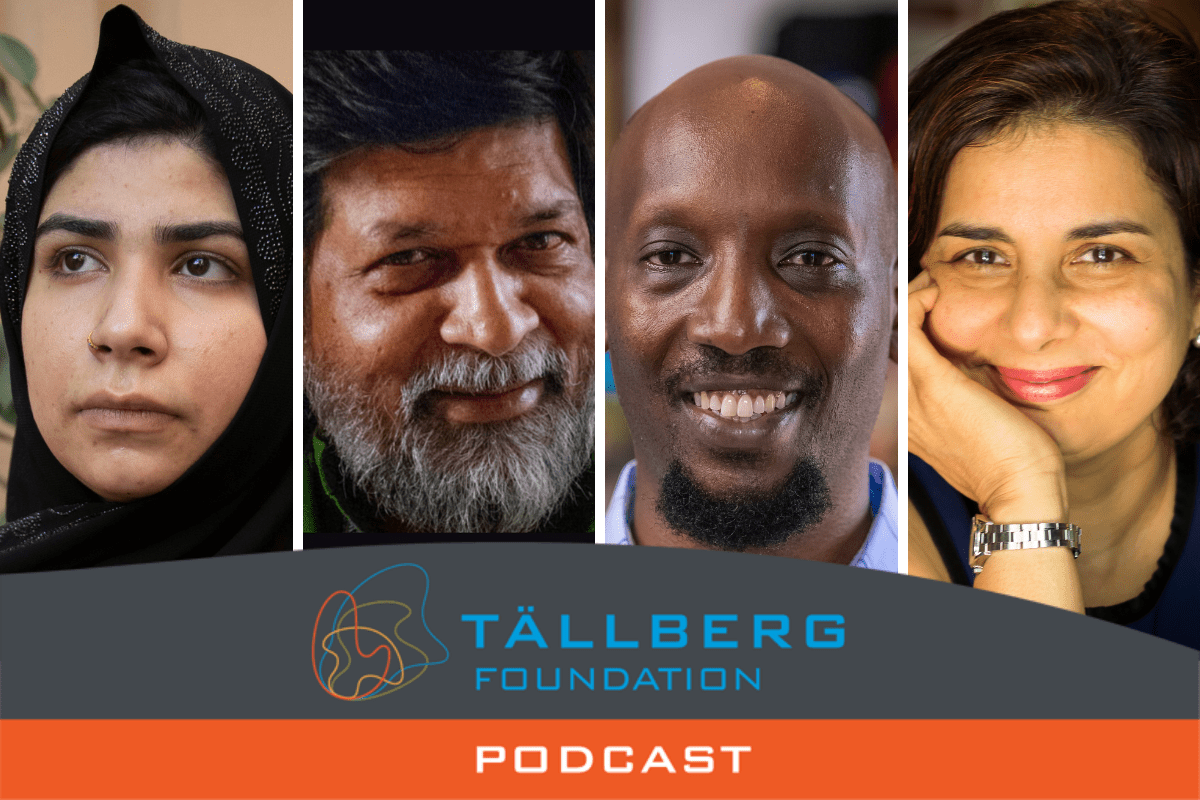 Great leaders may or may not be born that way, but their skills and abilities certainly evolve and mature over time. That is why we established an Emerging Leader category for the TSEGL Prize. The jury selected two leaders. Pashtana Durrani, an Afghan activist and... 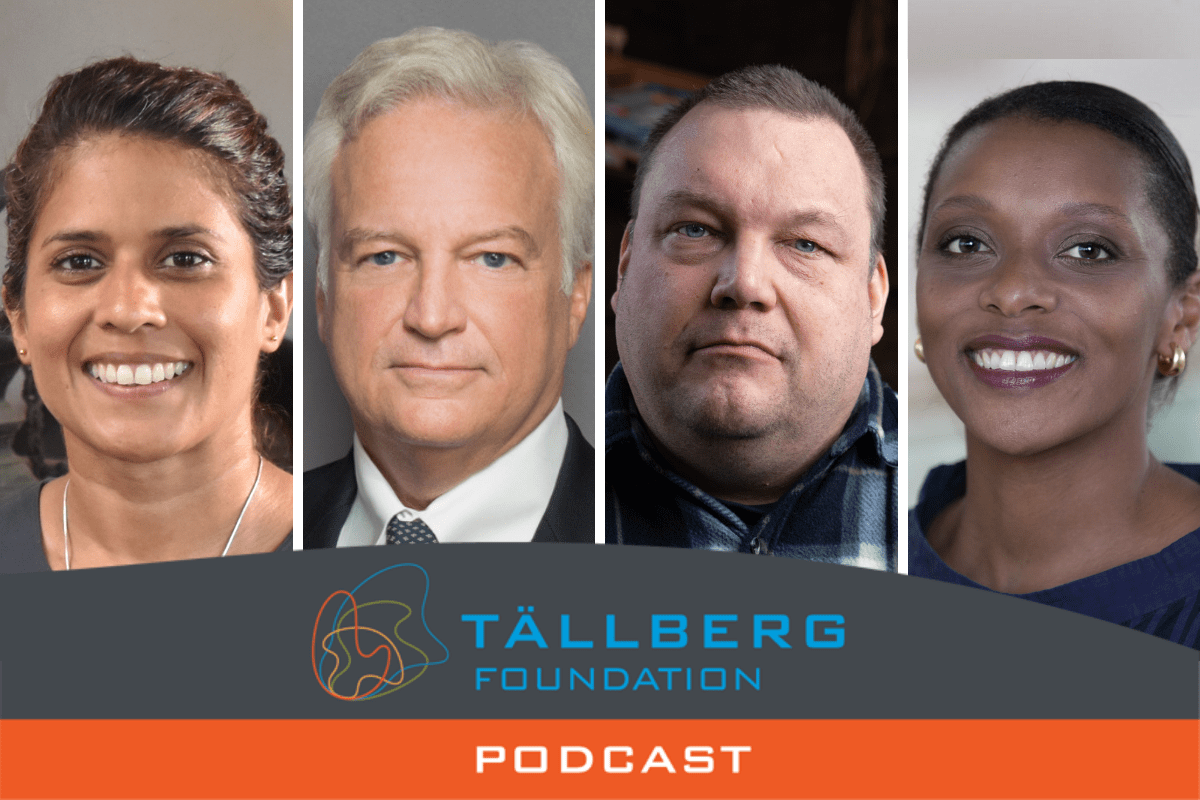 The only hope for a world awash in troubles is that leaders with vision, universal values, and determination will seize the moment. But just bemoaning the lack of leaders accomplishes nothing. That’s why we established the Tällberg-SNF-Eliasson Global Leadership... 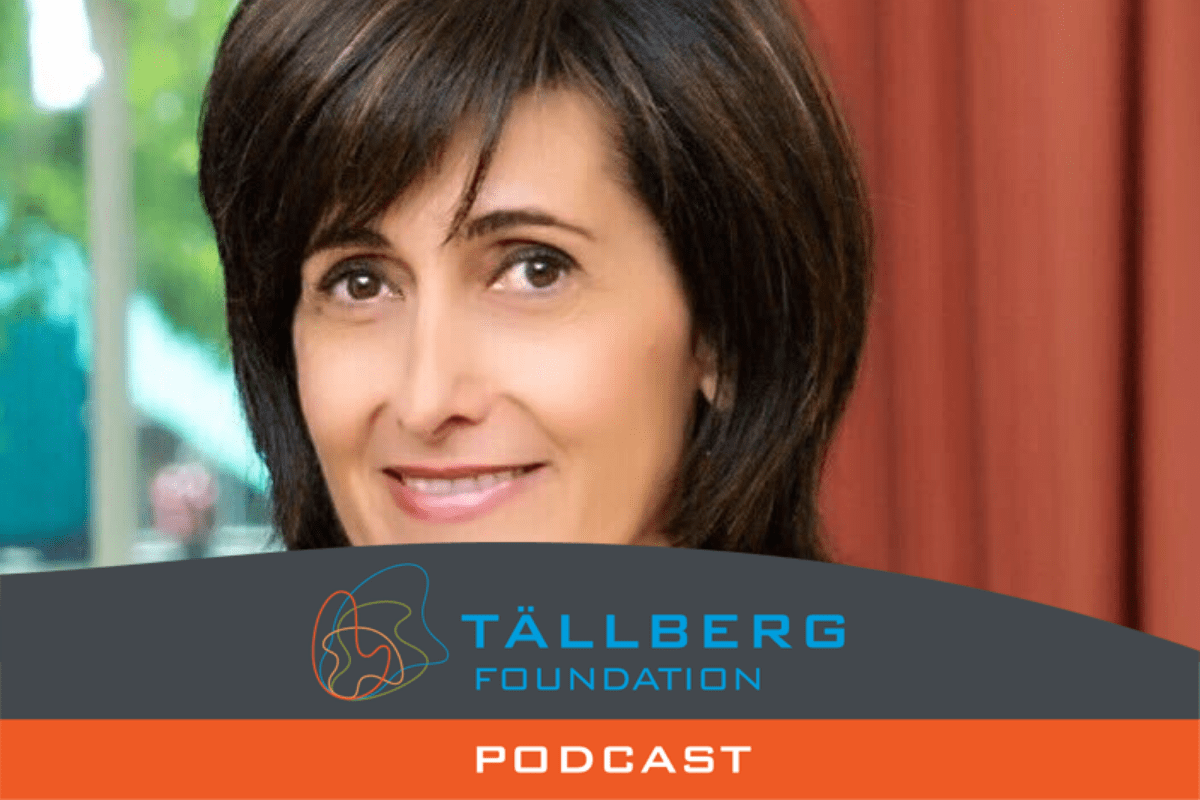