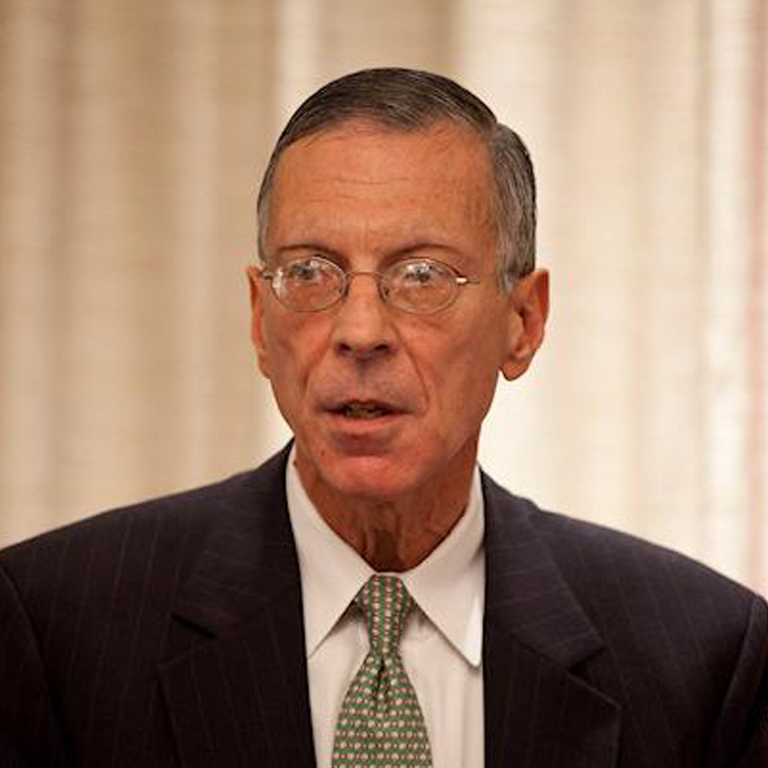 Former Executive VP of The Federal Reserve Bank of New York and served as its Head of Emerging Markets & International Affairs.

Mr. Terrence J. Checki served as an Executive Vice President of The Federal Reserve Bank of New York until March 31, 2014 and served as its Head of Emerging Markets & International Affairs until January 2014. Mr. Checki has functioned as The Federal Reserve Bank of New York’s Chief International Troubleshooter for two decades and is well known among industry insiders, in both the public and private sectors, for his contributions to the management and resolution of the external debt problems that have engulfed many developing nations and their creditors during that period. Mr. Checki’s varied career at The Federal Reserve Bank of New York has included a number of key posts in its corporate, bank supervision, foreign and international affairs areas. He served as an Advisor to the President of The Federal Reserve Bank of New York on matters related to financial developments in emerging markets. He has been an Independent Director of Hess Corporation since May 1, 2014. He serves as a Member of the Board of Directors of the Foreign Policy Association, the International Advisory Board of the Center for Global Finance at the Lubin School of Business and the National Advisory Board of the Institute for Policy Studies at Johns Hopkins University. Mr. Checki holds an M.S. degree from Columbia University and a B.A. from St. Peter’s College.