Myrto Xanthopoulou, Mike Niconchuk, and Megan López who heads the International Rescue Committee’s work in Latin America, describe the realities on the ground. 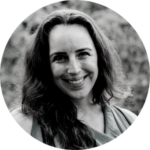 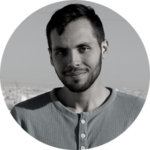 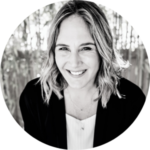 In this episode of a New Thinking for a New World, Myrto Xanthopoulou a consultant on migration issues who recently was on Lesbos, Greece on a fact finding mission, Mike Niconchuk, neuroscientist and conflict researcher based in the Za’atari refugee camp in Jordan, and Megan López who heads the International Rescue Committee’s work in Latin America, describe the realities on the ground.

Let us know what YOU think and leave a comment below.
Listen to the episode here or find us on a podcast platform of your choice, (Itunes, Spotify, Acast, Stitcher, Libsyn, etc).
Back
Subscribe