Lines in the Sand

“We all know what the major hotspots are, it’s China in the South China Sea, and Korea and North Korea and the atomic bomb, it’s Iran and their quest for a nuclear weapon, it’s various issues in Mesopotamia, Iraq, and Syria, all across Africa, there are a host of red lines that mostly delineate where terrorists have begun to pop up, some of them refugees from the Middle East and so on, of course, then there are the red lines between East and West, Russia and Western Europe and America, and there are red lines within Europe as well.” —David A. Andelman

History is replete with leaders drawing real or metaphorical lines in the sand, challenging opponents to cross only if they dare. David Andelman, an American journalist and author, believes that one way to understand global risks and challenges is to explore the nexus of red lines that define global politics.  Indeed, Andelman—in this episode of New Thinking for a New World and in his recent book A Red Line in the Sand: Diplomacy, Strategy, and the History of Wars That Might Still Happen—argues that never before have global affairs been so entangled by red lines. Moreover, he says that Donald Trump made everything worse.

Can we recover without a catastrophe? 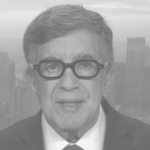 David A. Andelman, a columnist for CNN, twice winner of the Deadline Club Award, and executive director of The Red Lines Project, is the author of “A Red Line in the Sand: Diplomacy, Strategy, and the History of Wars That Might Still Happen” and host of its Evergreen podcast. His previous works include A Shattered Peace: Versailles 1919 and the Price We Pay Today. He formerly was a correspondent for The New York Times and CBS News in Europe and Asia and editor and publisher of World Policy Journal. He is a member of the Council on Foreign Relations and past president of the Overseas Press Club of America and the Silurians Press Club. Follow him on Twitter @DavidAndelman. 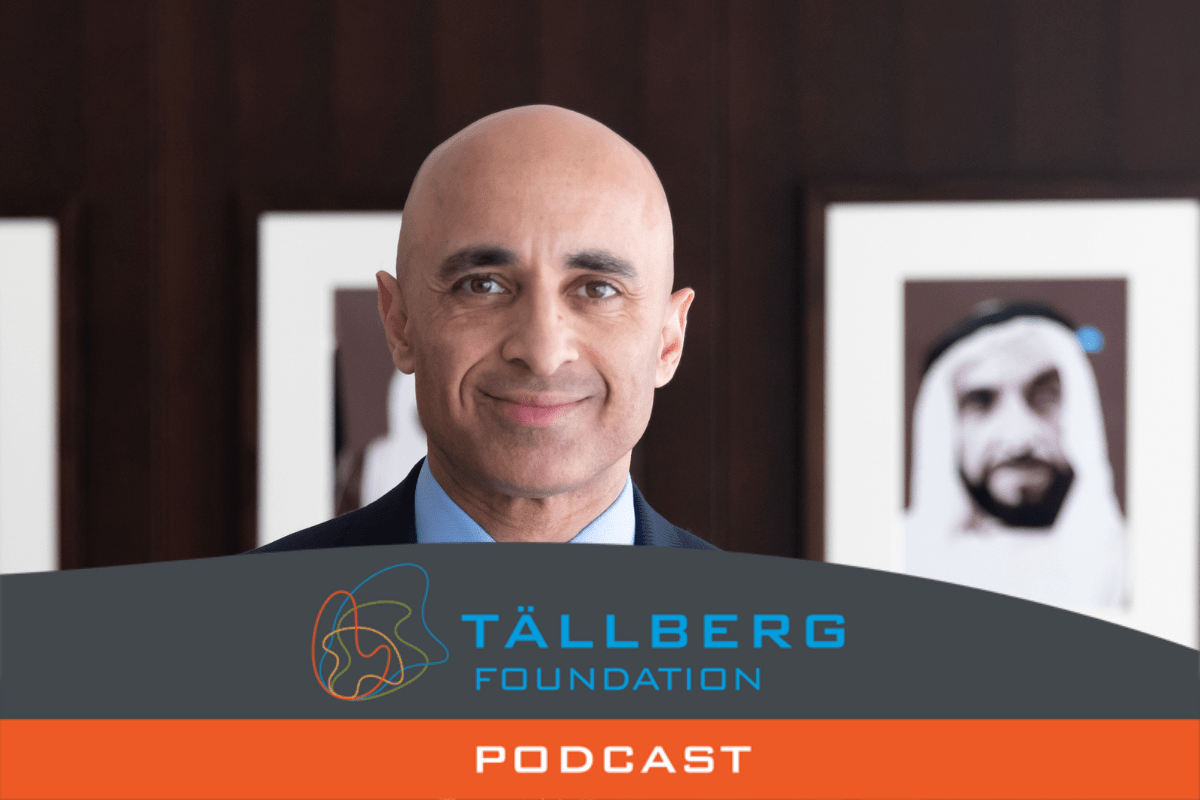 "I think we are in the very, very early stages of what could be re-imagining what the Middle East looks like and how it operates. What I've watched over the last several years is a shift in mindset, a shift in attitude, younger people are tired of conflict, they're... 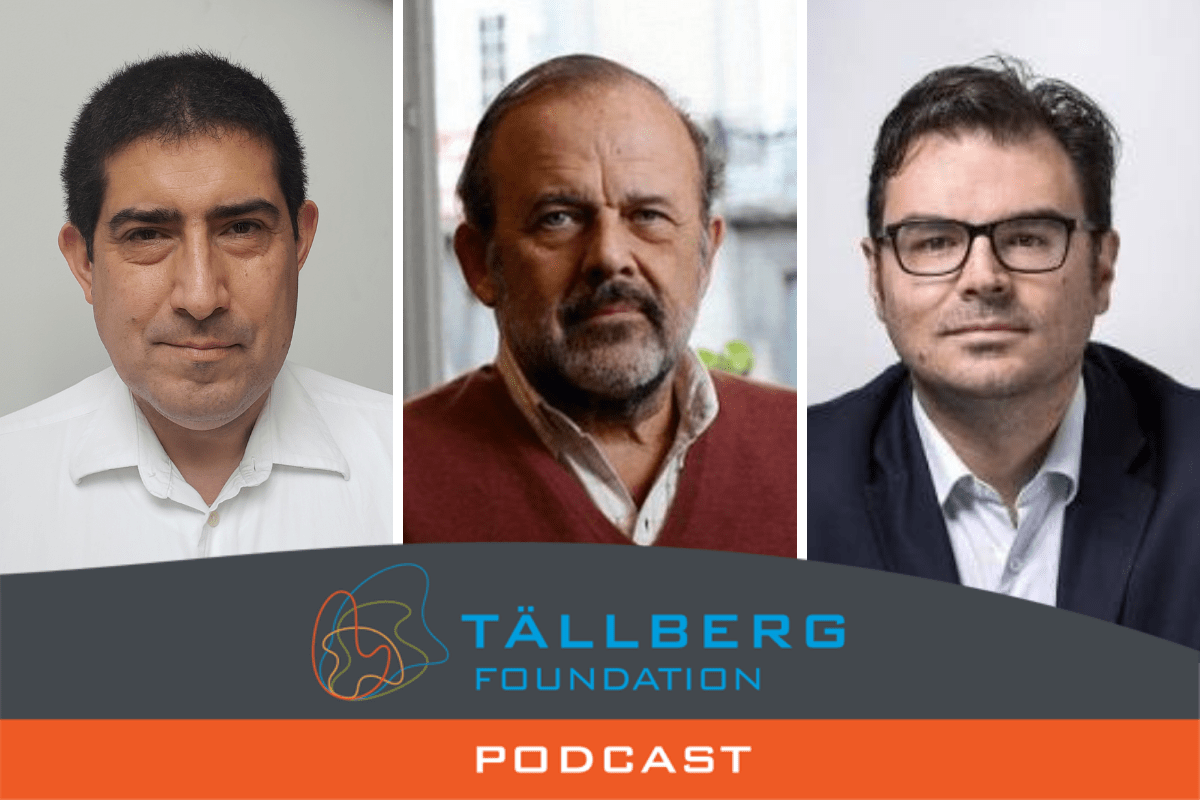 ﻿ "So to a large extent, democracy, it's a pleasure that only the wealthy can afford to have. For the poor, satisfying the immediate needs might be way more important than democracy." — Patricio Navia "I think that democracy it’s not at risk, but probably violence... 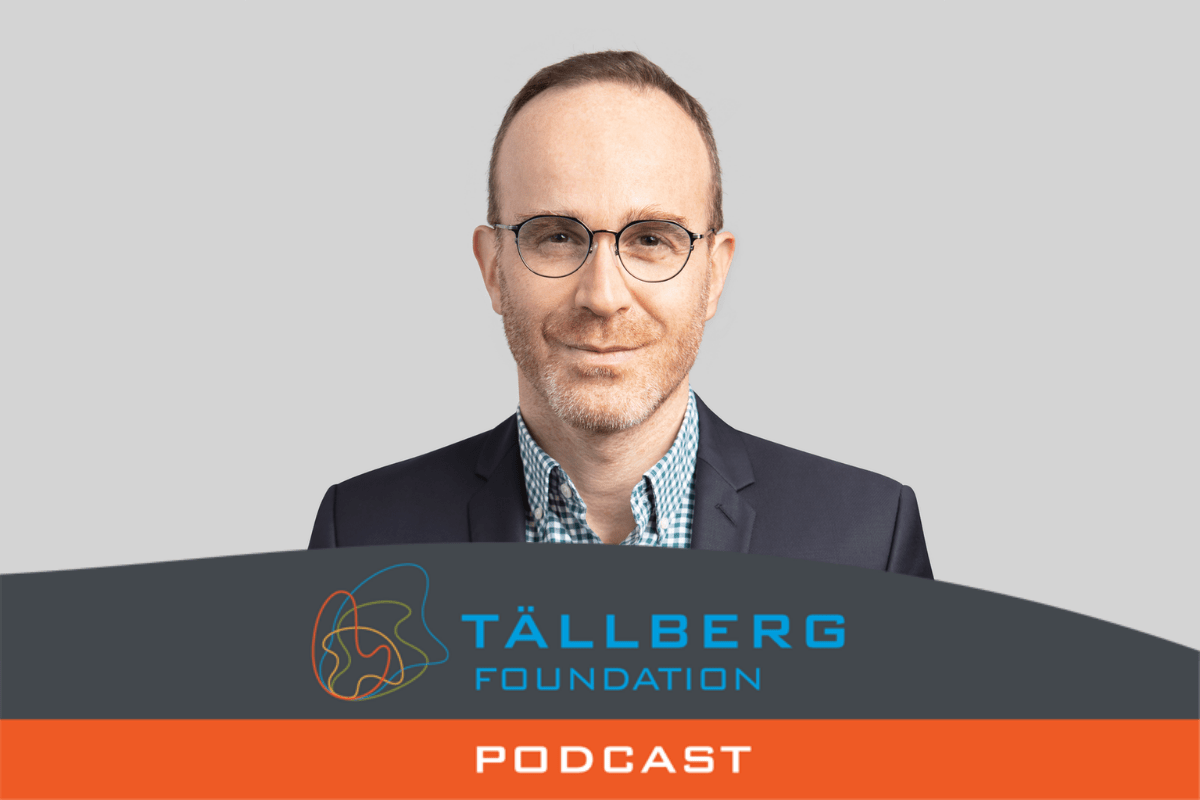 Welcome to the High-Tech Barbecue

"Today, we're using 1.7 times the resources planet earth puts at our disposal, and we really need to change the way we produce our food if we want to preserve the planet for future generations." — Didier Toubia Agriculture as it is practiced today—industrial scale... 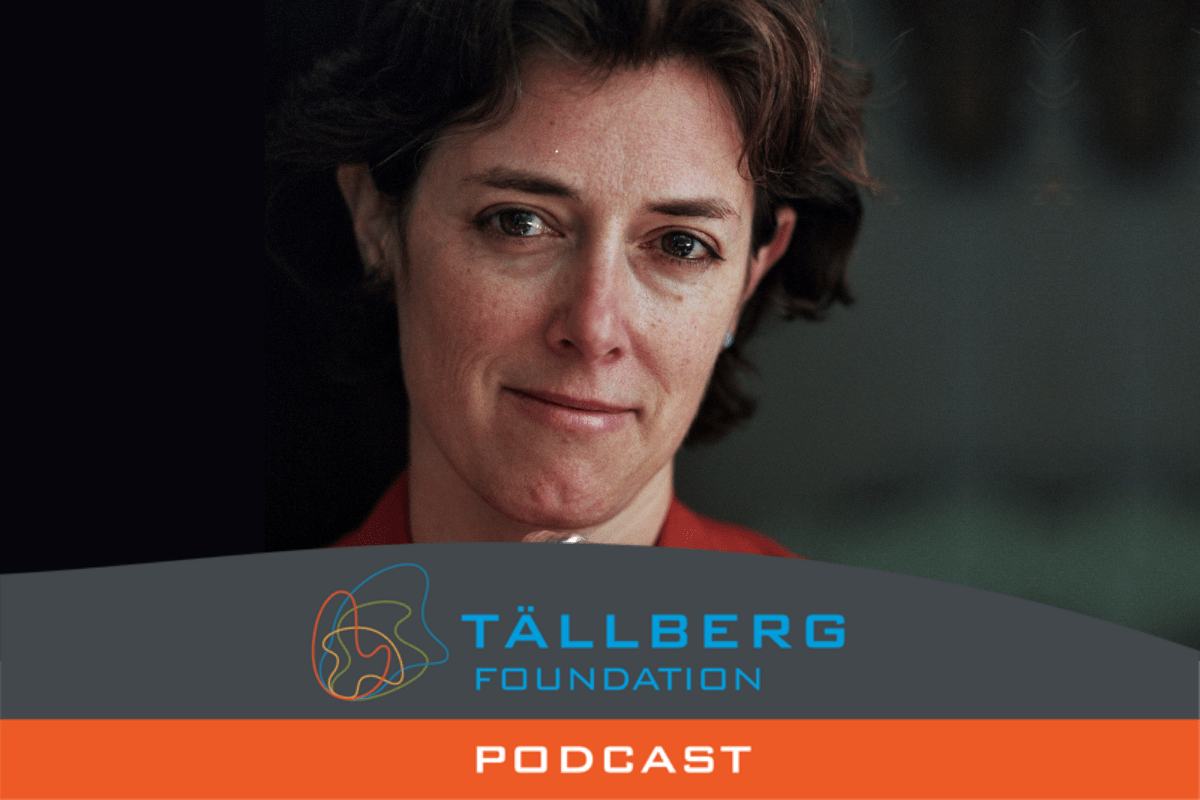 "...the longer I spend working on Africa and traveling around in Africa, the more it is born upon me that the nation-state is a fragile and recent arrival in Africa and that ethnic identity holds the key to everything. And that our problem as Western countries, we...