Is America Racist — if so, will it ever not be?

What do the current police protests in the US signify to non US citizens? Do they consider US to be a racist country? Do they believe that US can transcend its history?

American Carnage or American Dream? It matters to everyone everywhere whether or not the United States is in terminal decline or (painfully) resetting the basis of its democracy and its society. If the former, the global order will change in incalculable ways, for better or for worse. If the latter, life after the pandemic could actually be better.

Faustin Linyekula is a dancer, choreographer, director and storyteller as he defines himself and he lives in Kisangani, Democratic Republic of Congo.

He is the founder of the Studios Kabako (2001), a space dedicated to dance, visual theatre, music and film, providing training programmes, supporting research and creation and fostering Congolese artists to tell their own stories.

In Kisangani, Studios Kabako are also working with communities of the Lubunga district around environmental and sustainability issues as well as education. Or how to speak to a city from its most fragile part? Linyekula’s pieces are touring worldwide.

In 2007, he received the Principal Award of the Prince Claus Fund for Culture and Development and in 2014, the first Prize of the CurryStone Foundation for the work developed with young artists and communities in Kisangani. In 2016, he was associate artist to the city of Lisbon and in 2019 to the Holland Festival. In 2018, he was awarded the first Soros Arts Fellowship.

Sitawa Namwalie is an award winning Kenyan poet, playwright and performer known for her unique dramatized poetry performances which combine poetry and traditional Kenyan music to create performances. Her growing body of work includes “Cut off My Tongue,” performed in East Africa and at the Hay Festival 2009; “Homecoming” (2011), “Silence is a Woman”, (2014) and “Performing Nairobi: The Stories and Drama of a City”, two plays, “Black Maria on Koinange Street” and “Room of Lost Names” (2015).

Curator for photographic exhibition entitled, “Our Grandmother’s in Miniskirt” crowd sourced photographs and stories of Kenyan women from 1900 to 1980s.

Sitawa has worked with the United Nations and the World Bank. She holds a BSc. in Botany and Zoology from the University of Nairobi and an MA from Clark University in Massachusetts, USA. Sitawa has achieved excellence in many areas of life, including representing Kenya in tennis and hockey in her youth.

Ana Paula Ordorica is a journalist based in Mexico City. Host of the A las Tres program on FOROtv, Televisa. She is an columnist for the newspaper El Universal with her column Brújula, where she specializes in issues of national and international politics. She is also the host of the daily podcast Broojula and an author.

Ana Paula has a degree in International Relations from ITAM and has a master’s degree in History from the Iberoamerican University.
Back 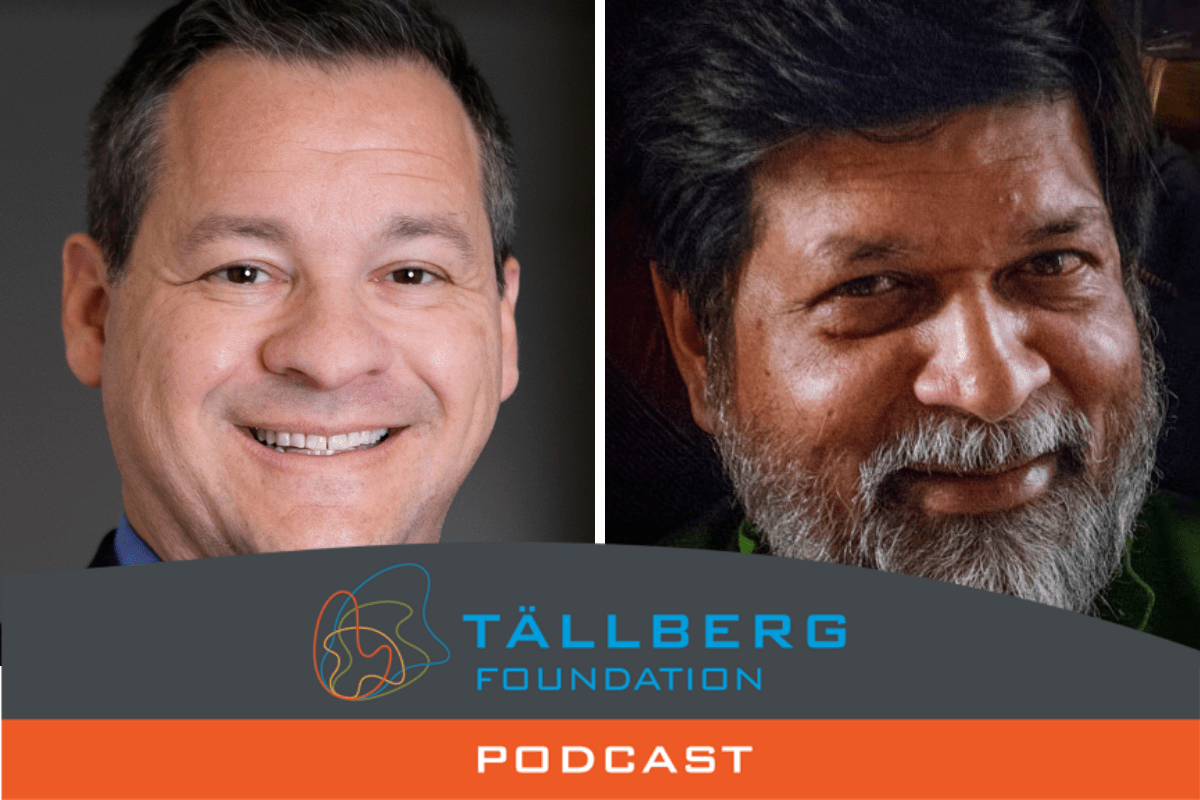 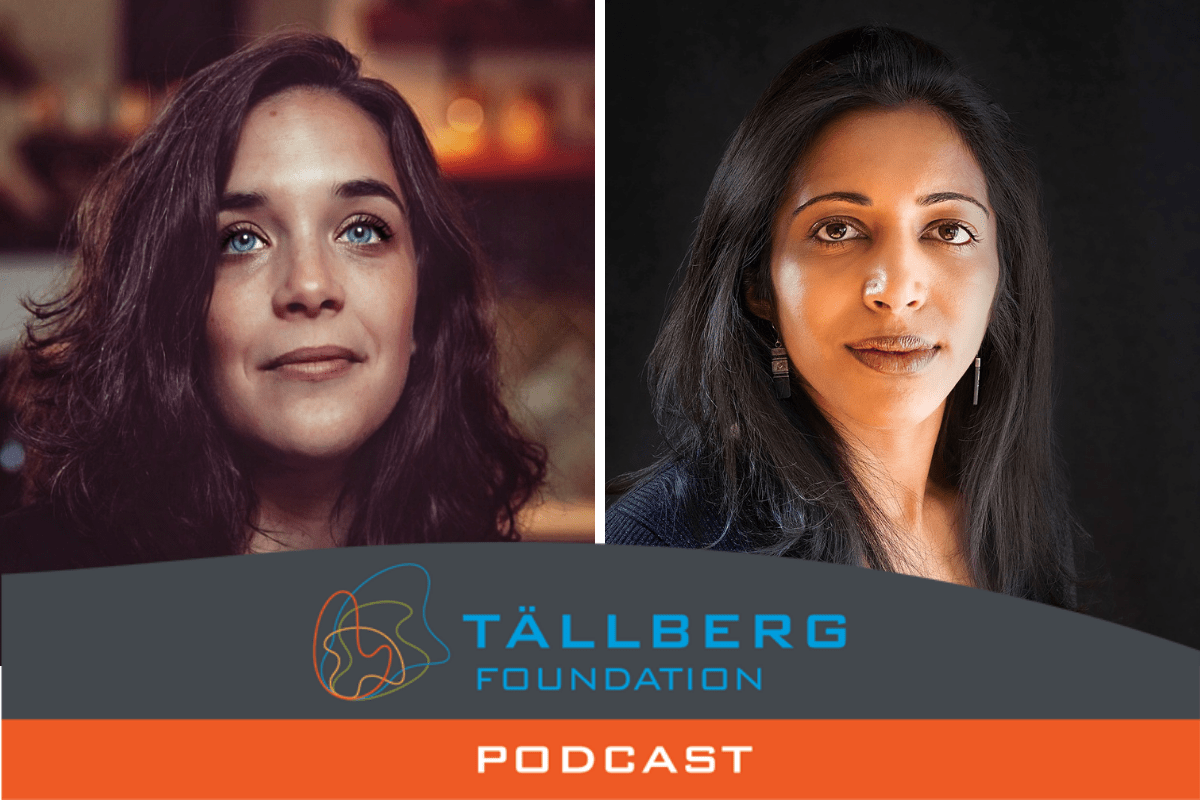 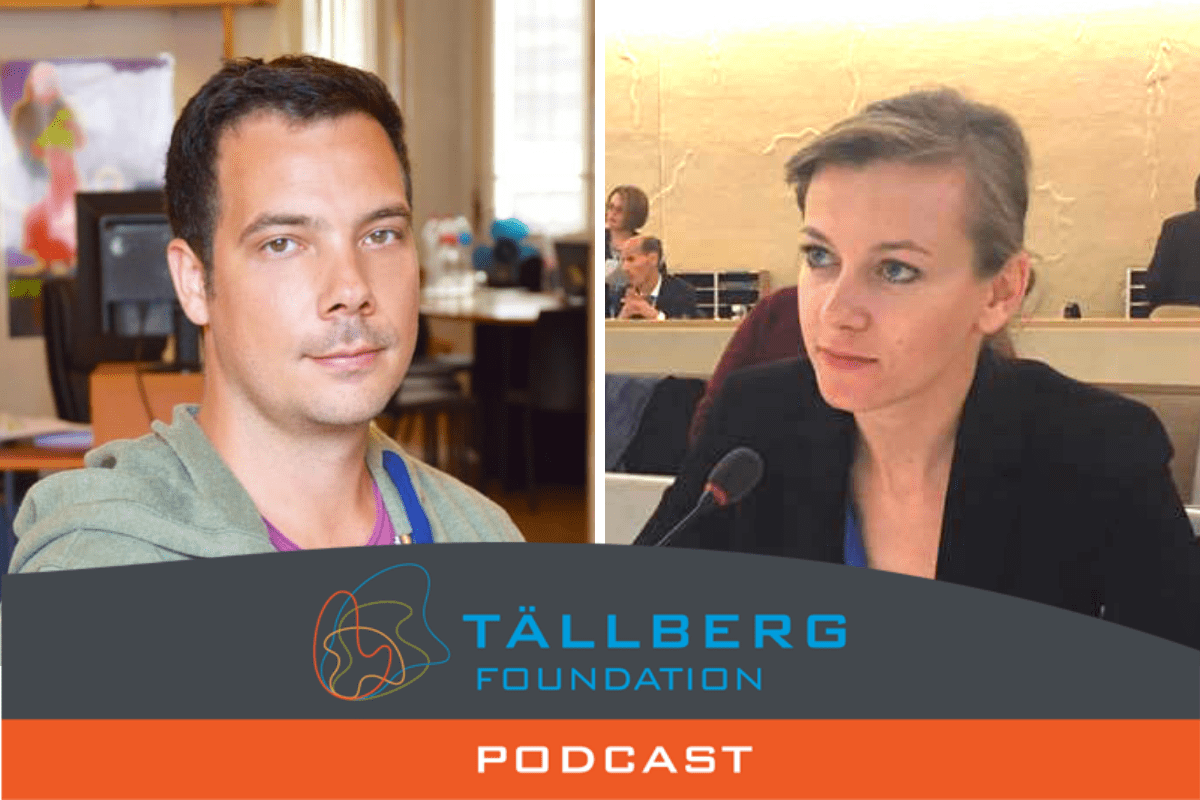 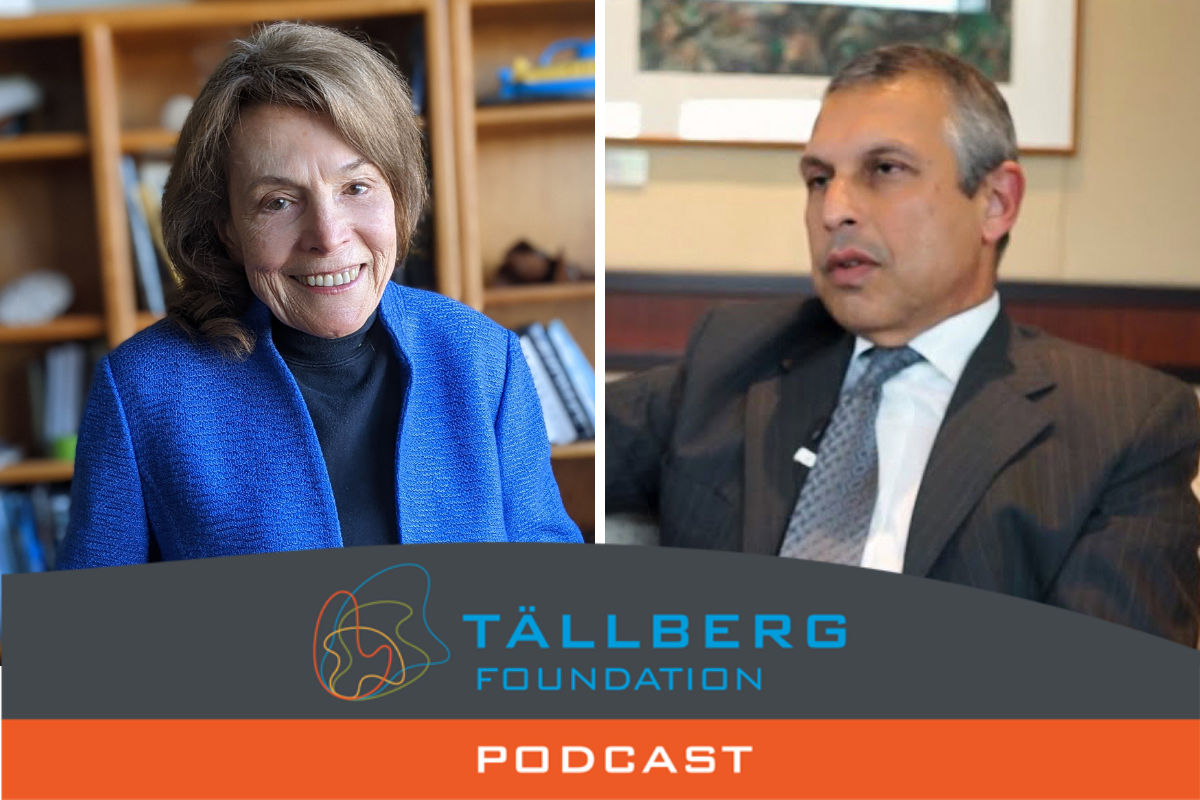