Andrew Small explain how and why he thinks that the Chinese challenge is dramatically and dangerously changing.

Geopolitics rarely moves at that speed. Even if by then Merkel was trying to gild her legacy and Borrell often says the wrong thing at the wrong time, there is no doubt that the prevailing view of China in many European capitals has suddenly flipped from growing cooperation to feared confrontation.

What happened? Did President Xi’s hardening approaches—from wolf warrior diplomacy to his “No Limits” commitment to Russia to lecturing Western leaders—shock European leaders? Did American pressure on 5G, Huawei and microchips force a strategic rethink? Can Europe actually afford to confront China?

Andrew Small has answers. A deeply experienced policy analyst, Small is a senior fellow at the German Marshall Fund, and recently published, “No Limits: The Inside Story of China’s War with the West.” That book and this conversation explain how and why he thinks that the Chinese challenge is dramatically and dangerously changing.

Listen to the episode here or find the New Thininkg for a New World podcast on a platform of your choice (Apple podcast, Spotify, Stitcher, Google podcast, Youtube, etc).

Andrew Small is a senior transatlantic fellow with the Asia program at the German Marshall Fund of the United States. His research focuses on U.S.-China relations, Europe-China relations, and broader developments in Chinese foreign and economic policy. He previously worked as the director of the Foreign Policy Centre’s Beijing office; as a fellow at the European Council on Foreign Relations, Chinese Academy of Social Sciences, and Australia National University’s National Security College; and was an ESU scholar in the office of Senator Edward M. Kennedy. He has testified before the U.S.-China Economic and Security Review Commission and both the Foreign Affairs Committee and the Development Committee of the European Parliament, and his articles and papers have been published in Foreign Affairs, the New York Times, Foreign Policy, and the Washington Quarterly, as well as many other journals, magazines and newspapers. He is the author of The China-Pakistan Axis: Asia’s New Geopolitics, published by Hurst / Oxford University Press / Random House. Small was educated at Balliol College, University of Oxford. 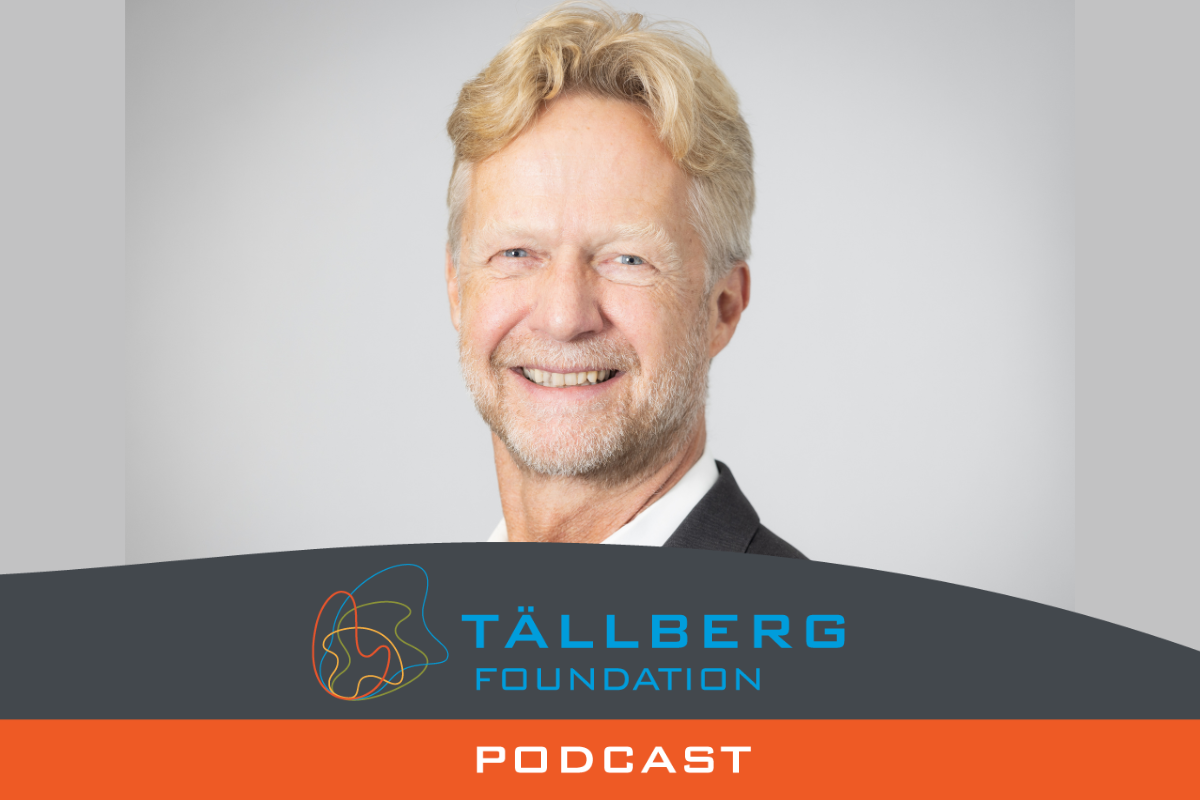 Navigating the World, One Charity at a Time / Michael Thatcher

Michael Thatcher, President and CEO of Charity Navigator, whose purpose is to bring transparency to philanthropy, regularly examines and rates 200,000 American nonprofits, aiming to provide objective criteria to guide giving. But how to know whether your charity is...