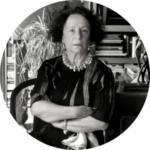 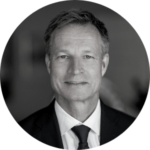 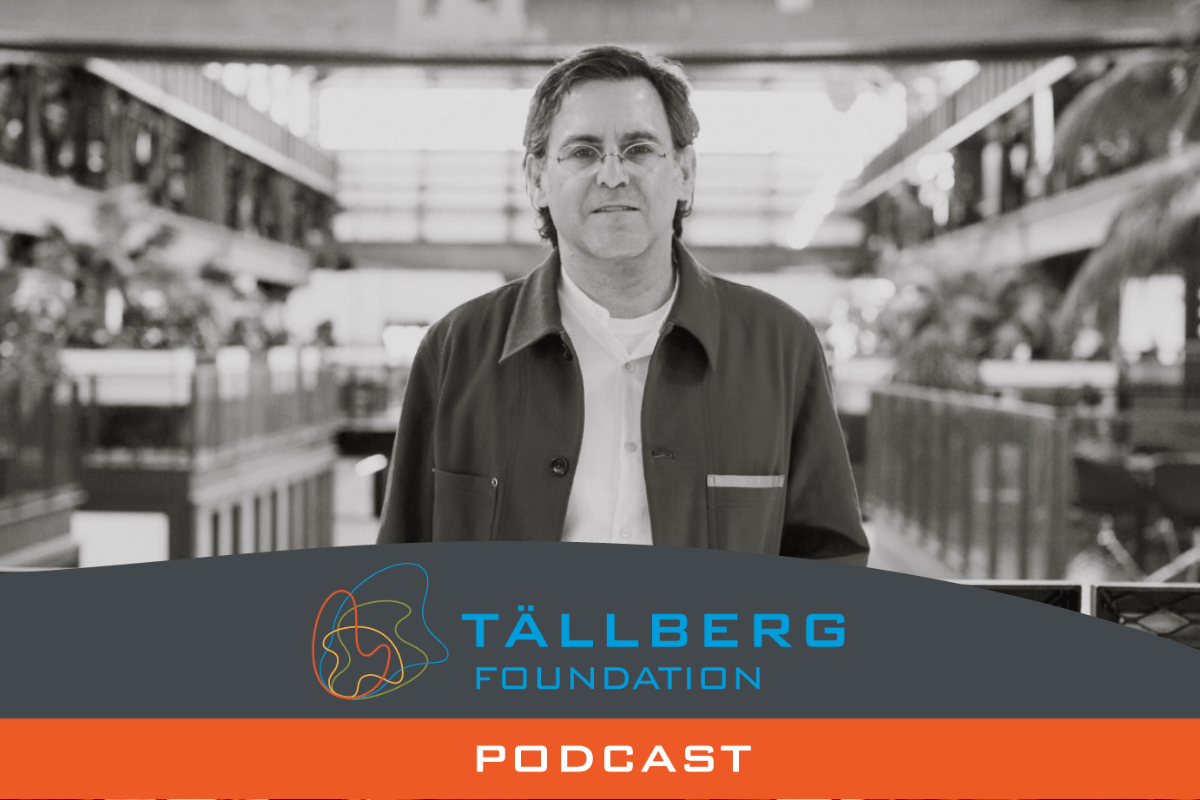 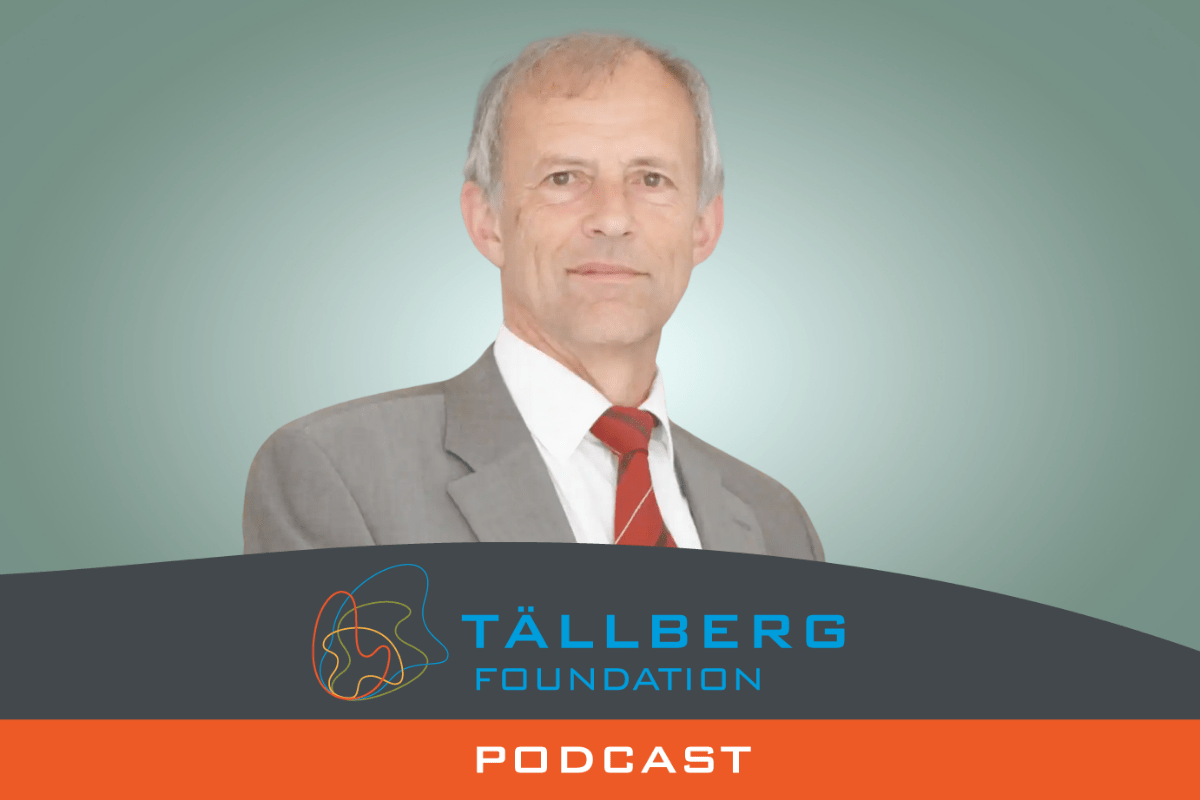 Should We Be Celebrating Erdogan’s Leadership? / Ambassador Michael Sahlin

What President Biden calls leadership Michael Sahlin, a former Swedish diplomat with deep experience in Turkey thinks is more like a cat landing on its feet after falling out a window. *** At the recent NATO summit in Madrid, US President Joe Biden made a joint...

Code Red: not for Earth, for Humanity? – Johan Rockström