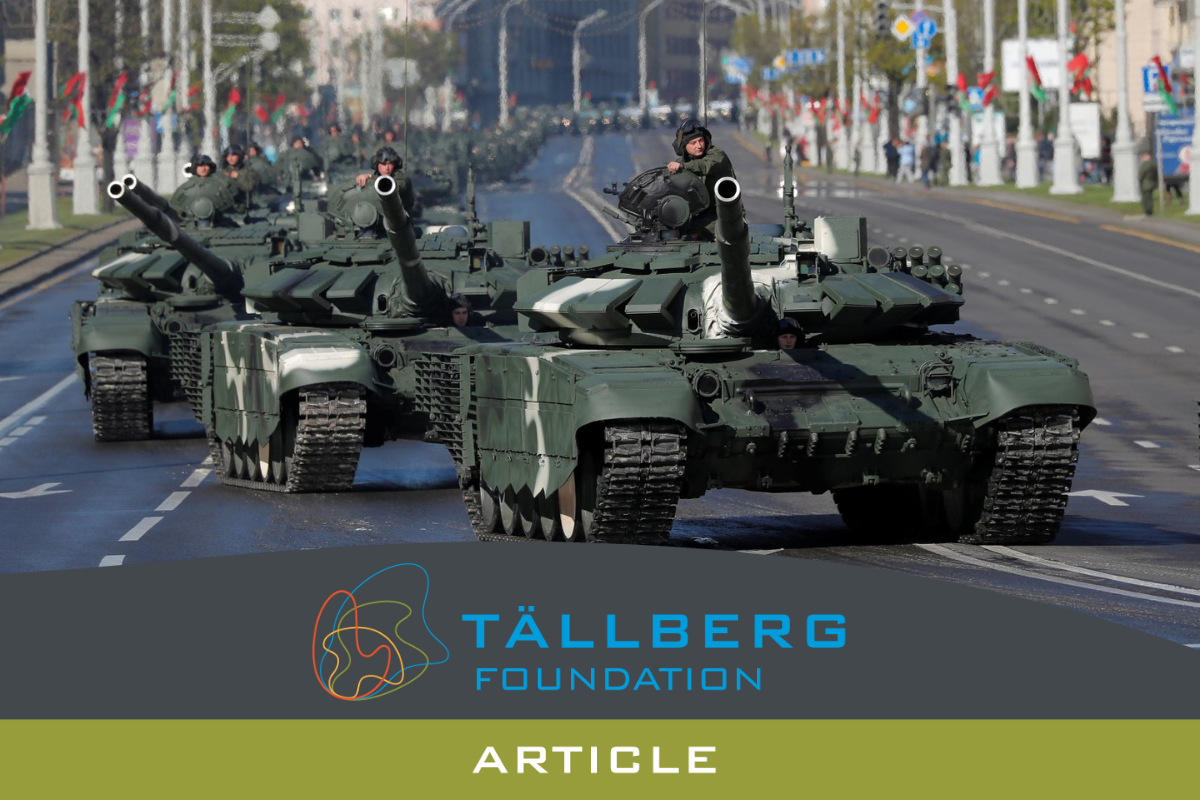 “It doesn’t matter if it’s Russia or if it’s China or if it’s Iran, it’s a threat against all of us, and we should do something together to secure ourselves from all these complex threats.”

“There’s a flood of illegal migrants crossing the Lithuania border….now the border is used as a tool for exercise and for attacking, actually attacking not only Lithuania but also all European space.

Belarus forces a commercial flight from Athens to Vilnius to land and seizes two passengers, one a dissident journalist. Russia repeatedly violates the borders of the Baltic countries and Sweden with air and naval probes. Russia seizes Crimea, thereby violating the sanctity of borders that had helped keep the European peace since 1945. Large scale cyber attacks, presumably from Russia, hit Estonia and Ukraine. The list of provocations and violations goes on and on.

“We are at war,’ declares Dalia Bankauskaitė, a defense and security expert at Vilnius University who focuses on Russia, in a recent New Thinking for a New World podcast. “How can we deny that Russia will…attack in different conventional and nonconventional ways the Western world? Lithuania, Baltic states, and Poland are the ‘frontline’ in this war.”

Marius Laurinavičius, journalist and analyst at the Vilnius Institute for Policy Analysis, agrees, “We’re at war and we don’t want to accept it. And the first thing if you want to win a war, you need to accept that you are at war. And this comes against our mentality.” His analysis gets darker, “I would talk not just about the Baltic states, I would talk about the war which is waged against all the West, including the United States…The main enemy for the Russian mafia regime is the United States.”

Laurinavičius, adds, “The problem is that we as a West, as a collective West, we can’t see the whole picture. Because it’s not just Russia, just Belarus, just China, just Iran…The threat we face is from authoritarian regimes which aim to conquer democracy and destroy democracy as such with all the Western world.”

Bankauskaitė rattles off the list of Russian outrages and violations of international law, and then points out “Russia’s risk threshold is very high. It means that they venture into the areas where they really calculate to see no response. Crimea, or war against Georgia or in Syria, they came [out] as the winners and there was no response, so they venture further.”

That is classic criminal behavior, they agree. Laurinavičius insists that if we don’t “Stop them, they will commit other crimes and any other, any next crime will be even more severe than the previous one.” His reasoning is stark, “When we talk about Russia, it’s not just about a normal, so-called normal, authoritarian state. It’s a Mafia state, Putin and Lukashenko are two criminals with criminal regimes behind them.” There is nothing subtle or diplomatic about his words: he points to President Biden’s famous description of President Putin as “a killer,” arguing that the problem is not that the United States and the West don’t understand the Russians, but that they do. Biden wants to meet with Putin, as he did recently, and wants to work with him. For Laurinavičius, that is a non-sequitur: “How can you cooperate with a killer? How can you cooperate with criminals? How can you cooperate with terrorists?”

Those are almost rhetorical questions, but ones that demand answers. Bankauskaitė worries that part of the answer might be that the West doesn’t really understand it’s losing, “It’s really the times we live in…when the question is about leadership, whether the Western values, liberal democracy prevails or autocratic regimes [prevail] …Currently, autocratic regimes lead, unfortunately. Do we perceive that? Do we really have an agreement upon the threat?”

But she also sees a common Western failure to develop strong leadership: “We do not groom our citizens as leaders.”

From Laurinavičius’ perspective, “Part of the problem is our mentality and our postmodern modern society, in which we are used to thinking in a ‘win-win’ formula…. [But] these authoritarian regimes, they simply don’t accept this formula. ‘Win-win’ for these authoritarian regimes doesn’t work. They don’t accept that it’s even possible…as long as they win, we should lose.”

The explanation, Bankauskaitė insists, is that Russia must be thought of as a 21st century Sparta. “When you have a permanent military—permanent, fully functioning military—all the time, they are living in war conditions, and they are thinking as if always being in war…It’s neither good nor bad; this is the way they think. Their security and their safety are achieved and guaranteed at the expense of others’ security and safety.”

In such a world it seems unlikely that some new détente will emerge. More likely is increasing pressure from the Russians on Europe as the Americans shift focus to China—as evidenced in President Biden’s recent trip to Europe and the NATO summit. Bankauskaitė was troubled by the French and German attempt to renew European Union summit meetings with Putin since she says her country and its neighbors know how dangerous it is to let the Russians play “games of interests” inside Europe. She quotes her country’s Prime Minister, Ingrida Šimonytė, “To fall into a trap once or twice may be a misfortune but falling into it continuously is simply irresponsible! The proposal to reinstate EU summits with the Kremlin at the time when Putin’s regime gets more and more totalitarian will only prove to the Kremlin that violence pays off.”

The sad news is that at the recent European Union summit discussion about an opening to Russia, the Lithuanians were primarily supported by other frontline countries, although that was enough to kill the initiative. That’s troubling if, as Laurinavičius, and Bankauskaitė deeply believe, the Russians will continue their aggressive confrontation—war, more bluntly—with the West.

What will it take to make the West wake up?

Dalia Bankauskaitė and Marius Laurinavičius recently spoke with Alan Stoga as part of the Tällberg Foundation’s “New Thinking for a New World” podcast series. Hear their whole conversation HERE or find us on a podcast platform of your choice  (Apple Podcast, Spotify, Acast, Stitcher, Libsyn, etc). 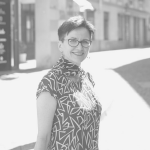 Dalia Bankauskaitė is a Partnership Associated Professor at Vilnius University and a Nonresident Fellow at the Center for European Policy Analysis (CEPA) in Washington, D.C. Also, Dalia cooperates with the Swedish Defense University (SEDU) in the Baltic Sea Safety and Security program. Her research is focused on the concept of comprehensive defense, namely, the approach that examines the whole of society and building social resilience by mobilizing and motivating society. She has extensive professional experience in strategic communication in Lithuania, Ukraine, Georgia and the Baltic Sea region.

Ms. Bankauskaitė holds a Master’s degree from the London School of Economics (LSE), UK and EMBA from the Baltic Management Institute (BMI) in Lithuania. 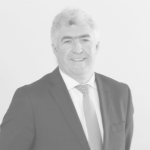 Marius Laurinavičius is as Senior Expert at the Vilnius Institute for Policy Analysis. Previously he lived in Washington DC where he worked at the Center for European Policy Analysis and served as a fellow at the Hudson Institute. He’s the author of “Weaponizing Kleptocracy: Putin’s Hybrid Warfare” and “A Guide to the Russian Tool Box of Election Meddling: a Platform to Analyse the Long Term Comprehensive Kremlin Strategy of Malign Influence”. Before moving to think tank business M. Laurinavičius had worked for the largest Lithuanian media group ‘Lietuvos Rytas’ for almost 22 years. Back over the years working as a journalist Marius Laurinavičius has become Lithuania’s leading foreign and security expert. His many contributions have been recognized by Lithuanian political leadership as well, as he received several official awards for his contribution to Lithuanian foreign policy. He has a Master degree from the Institute of International Relations and Political Science of Vilnius University