A panel of young leaders from Hungary, Venezuela, Poland and South Sudan, who are on the front lines of fighting for real, sustainable democracy, will discuss what they have learned in their struggles and how we can make the forces for good governance more muscular.

These distinctions have gotten fuzzy in recent years as some democratically elected presidents subverted the systems that brought them to power, as election losers seemed to also lose their right to be heard, as governments leveraged technology as well as crises to accumulate power and restrict citizen rights. Even countries without such dramatic shifts have seen a steady erosion of the social contract between leaders and citizens that have left many people feeling alienated, disregarded, and unrepresented.

Technology, which has the potential to make democracy more effective, has instead tended to accelerate its erosion. Or, rather, it has been misused and mis-regulated in ways that have arbitrarily enhanced the role of the state at the expense of the people, have encouraged extreme partisanship, have disseminated misinformation that corrupts civic (and civil) dialogue, and have made the forms of democratic governance seem increasingly irrelevant to large—especially young—segments of the body politic.

How can democracy be renewed? Indeed, how can it be saved from what seems now to be an ever faster decline into either autocracy on the one hand, or incompetence and irrelevance on the other? How to realize the positive power of technology to inform and convene?

What can we learn from countries like Venezuela where democracy has died, or Poland and Hungary where power is increasingly concentrated and minority rights ignored? And, what about Sudan, a country that even the UN says faces “staggering challenges” on its road towards democracy?

Join us for a webinar conversation with young leaders from each of these countries who are on the front lines of fighting for real, sustainable democracy.  What have they learned in their struggles that might apply to our own countries?  What can they learn from each other or from us?  How can we together make the forces for good governance more muscular?

The panel will be moderated by Alan Stoga, chairman of the Tällberg Foundation. 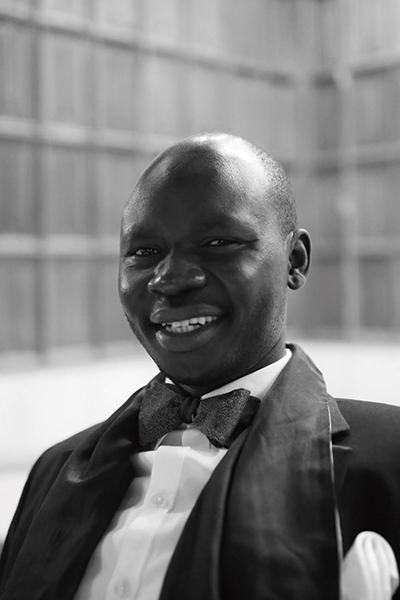 A scholar, an activist, and a former political prisoner from South Sudan 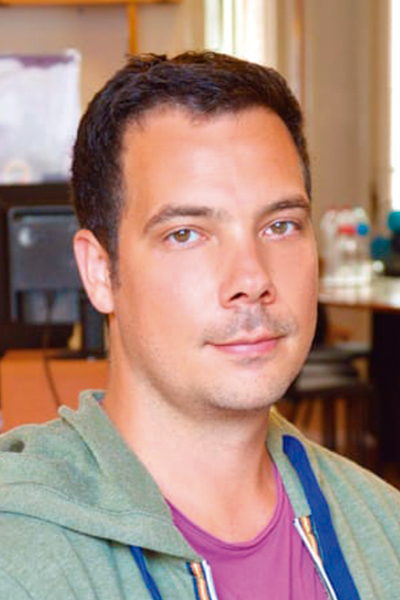 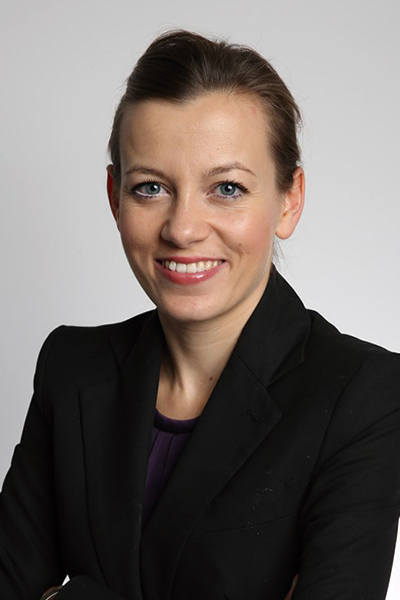 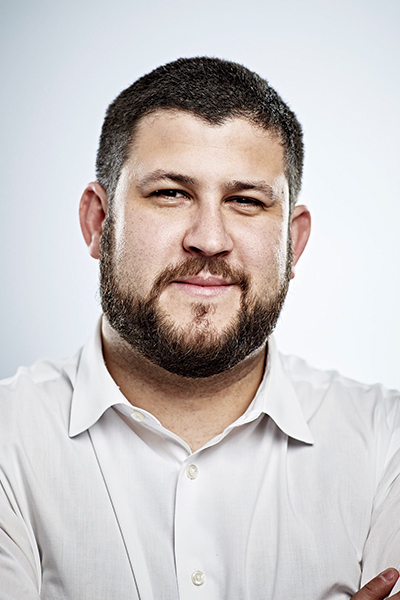 Smolansky has been living in exile since 2017 after Maduro’s regime ordered illegally his arrest for being one of the leaders who called and participated in non violent protests demanding guarantee of human rights and restoration of democracy.

Register for the Tällberg Foundation Webinar

This website uses cookies to improve your experience while you navigate through the website. Out of these, the cookies that are categorized as necessary are stored on your browser as they are essential for the working of basic functionalities of the website. We also use third-party cookies that help us analyze and understand how you use this website. These cookies will be stored in your browser only with your consent. You also have the option to opt-out of these cookies. But opting out of some of these cookies may affect your browsing experience.
Necessary Always Enabled
Necessary cookies are absolutely essential for the website to function properly. This category only includes cookies that ensures basic functionalities and security features of the website. These cookies do not store any personal information.
Non-necessary
Any cookies that may not be particularly necessary for the website to function and is used specifically to collect user personal data via analytics, ads, other embedded contents are termed as non-necessary cookies. It is mandatory to procure user consent prior to running these cookies on your website.
SAVE & ACCEPT
Copy link
CopyCopied
Powered by Social Snap