Tällberg’s Jazz for the Planet 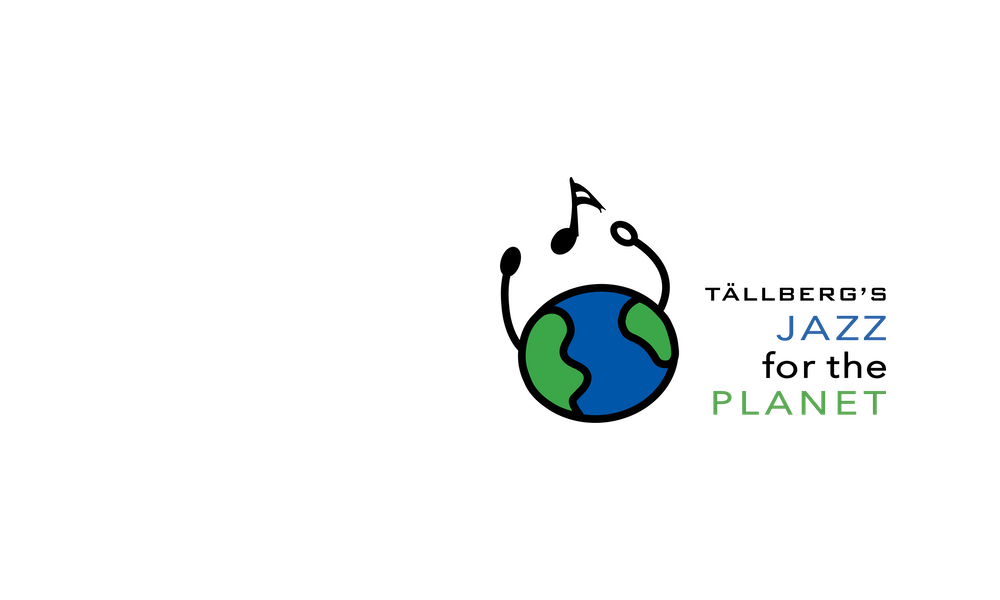 Stockholm and New York, October 15, 2021 — Today the Tällberg Foundation announced Tällberg’s Jazz for the Planet, an initiative that seeks to encourage people — and their leaders — to act with the urgency and the focus that our global climate predicament demands.

The project brings together world-class, Grammy-winning jazz musicians to create and perform new compositions and new arrangements that speak to audiences about the possibilities of positive climate action. The music aims to help move the global conversation from overheated rhetoric and “just do it” demands to urgent, focused, realistic discussion and actions that conform to the realities of a warming planet.

The musicians who will perform Tällberg’s Jazz for the Planet include Terri Lyne Carrington, Joe Lovano, John Patitucci, Marco Pignataro, Chico Pinheiro and others. Pignataro is the project’s artistic director; Pignataro, Patitucci and Lovano, have composed new music about the climate specifically for this initiative.

“As global leaders convene in Glasgow for the UN Climate Change Conference (COP 26), it is critical that people around the world commit to positive actions to mitigate and adapt to the changing climate,” said Alan Stoga, Tällberg’s chairman. “The gap between climate rhetoric and action is dangerously wide. Tällberg’s Jazz for the Planet is an effort to use great music to help close that gap.”

The music will first be performed and recorded before a live audience on October 19th at GBH’s Fraser Performance Studio in Boston. The performance will then premiere globally on November 1st, via web stream, hosted on the Tällberg Foundation’s website as well as media platforms around the world.

“Jazz defies convention through adaptability and improvisation, generating that special sense of surprise and melodic invention that is similar to what we urgently need to bend the dramatic arc of climate change. These amazing, world class artists are dedicating their talents to help shape a message of hope towards a sustainable future for humanity and our planet through their music,” said Fiorenzo Omenetto, who conceived and is leading the initiative for the Tällberg Foundation.

Omenetto added, “Climate change” isn’t really about climate. It’s about people, migration, food, water, access, health, education, and fairness of opportunity. It’s about our world as we know it, and our social fabric as we live it. And if we don’t fix our climate now, there will be too much to fix”.

Boston’s GBH, one of America’s most recognizable media brands, which operates in television, radio, and online streaming and creates a vast array of cultural and news content, is a core partner in this initiative. Additional support is provided by Mori whose mission is the reduction of food waste with sustainable materials. The Stavros Niarchos Foundation (SNF), one of the world’s leading private, international philanthropic organizations, is the Tällberg Foundation’s lead supporter.

About the Tällberg Foundation

The Tällberg Foundation, with offices in Stockholm and New York, aims to provoke people to think—and therefore act—differently about the global issues that are shaping their present and their future.