Inside Every Utopia is Dystopia

We are all aware of the accelerating pace of technological innovation. What alternative futures are available, how can we choose among them, and who should make those choices?

Inside Every Utopia is Dystopia: An Exploration

People fall in love on match.com, look at art on digital libraries, read books on screens, make revolutions on twitter, edit the genome of their babies, engineer an organ in the laboratory, sequence their DNA to exercise, control robots with their minds while machines make, predict, assist and think.

That’s today; imagine tomorrow.  The implications for society as we know it are profound.  Exploring those implications is why the Tällberg Foundation is launching a two year series of workshops we are calling “Inside Every Utopia is Dystopia: An Exploration.” The next workshop will take place in Boston, USA.

We are all aware of the accelerating pace of technological innovation; indeed, some of the participants in these workshops are responsible for pioneering amazing technological and scientific innovations.  What’s lacking is a deep conversation between scientists and non-scientists, between those who are creating new realities and those who should be thinking about the possible consequences of those realities.  What alternative futures are available, how can we choose among them, and who should make those choices?

Arguably, everything is about to change: the nature of work, the nature of war, the nature of life itself.  The McKinsey Global Institute recently argued that, compared to the late 18th and early 19th centuries when the industrial revolution began, the societal changes now in prospect are happening ten times faster and at 300 times the scale, resulting in 3,000 times the impact on people, institutions, and structures.  Or, as Jack Ma told a Davos audience in January, “Each technology revolution has made the world unbalanced.”

There are two aims behind this initiative to explore the possible impacts of technological change on society.  We want to explore some of the most profound (and provocative) technological and scientific innovations in a range of fields, focusing on developments that could have impact on society over the next decade or two.  We want to imagine possible or potential consequences on people, societies, countries and the global system of disruptive technological change.

In this spirit, these workshops will include not only presentations and discussions of some of the most interesting work in AI, robotics, materials, genomics and other disciplines, but also consideration of their potential impacts, governance and regulatory issues, moral considerations, etc.  One without the other would be fun (at least for the non-scientists in the room), but woefully inadequate.

By definition, this journey will be open ended and incomplete.  Nonetheless, we believe that there is a deep moral imperative to provoke as much discussion as possible of these issues and their potential implications. 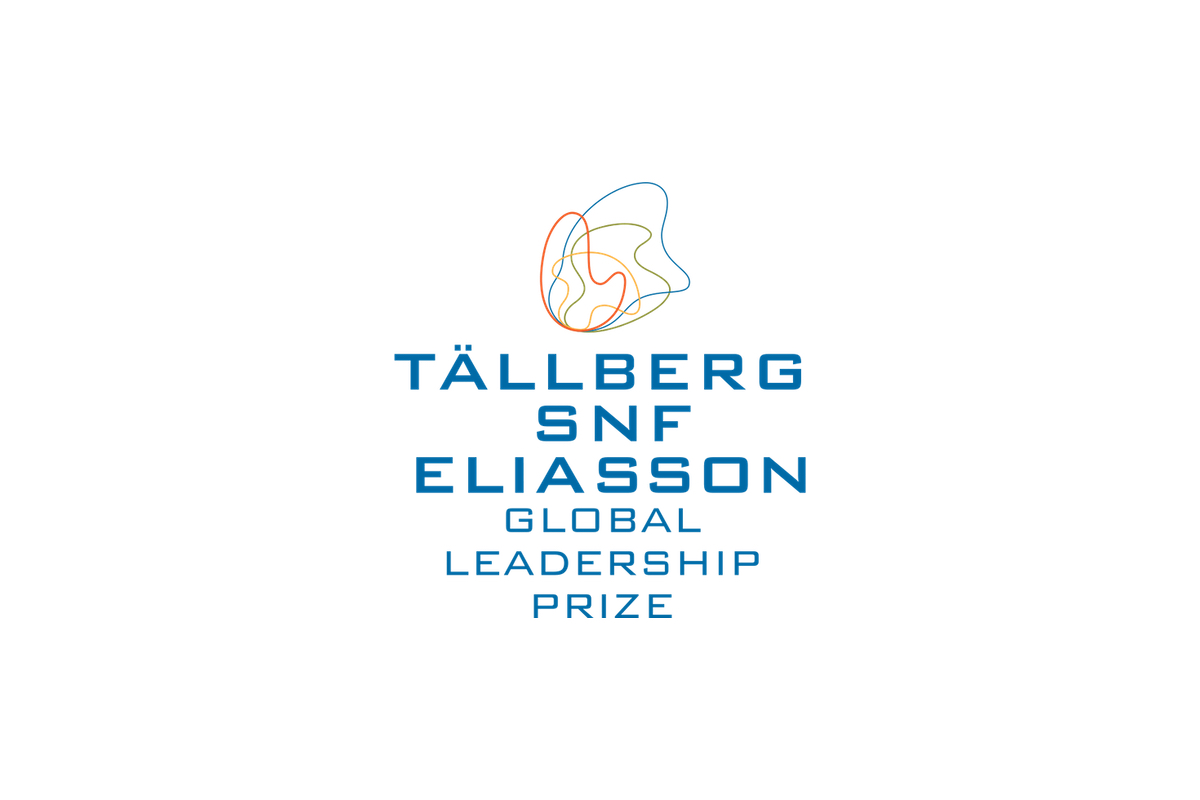 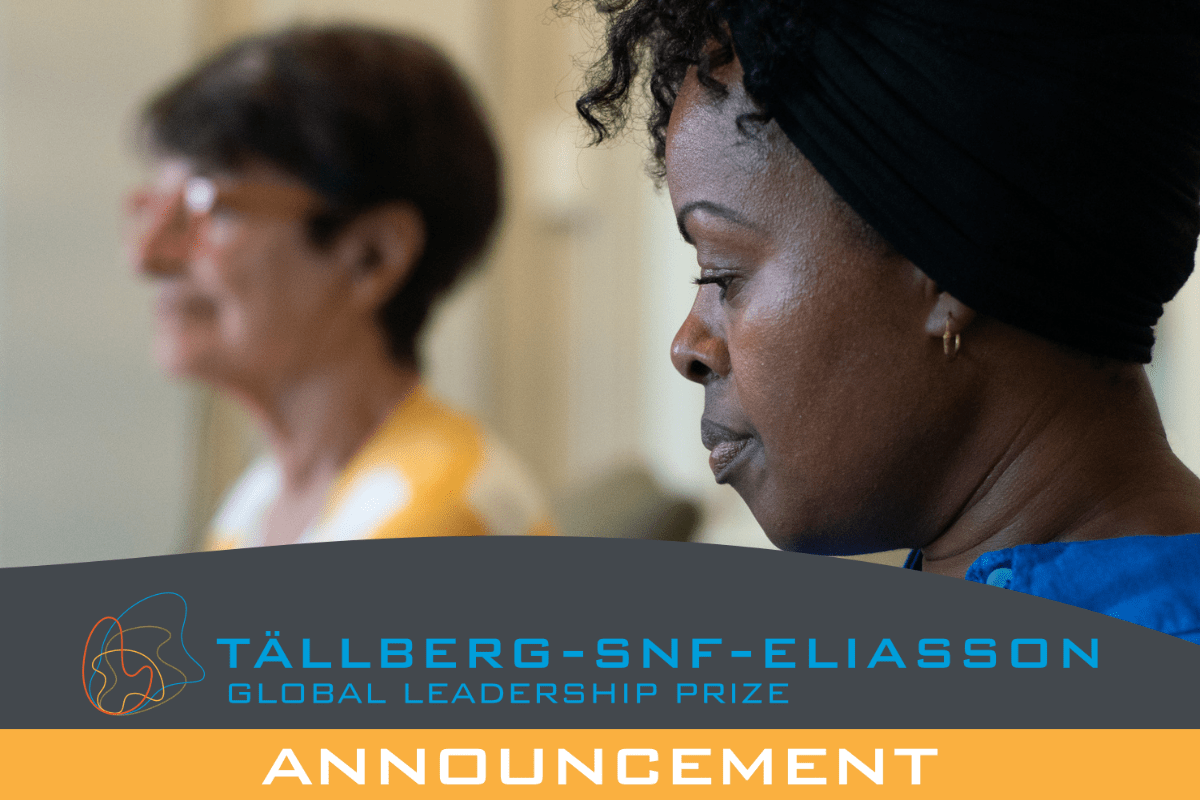 Presenting the 2021 Prize Jury and Pre-Jury

LEADERS AND LEADERSHIP IN A POST-PANDEMIC WORLD As the worst of the pandemic starts to recede, it is leaving a mess: not just the millions of dead, but democracy under stress, whole societies buckling, health care systems broken, children’s development stunted—the...