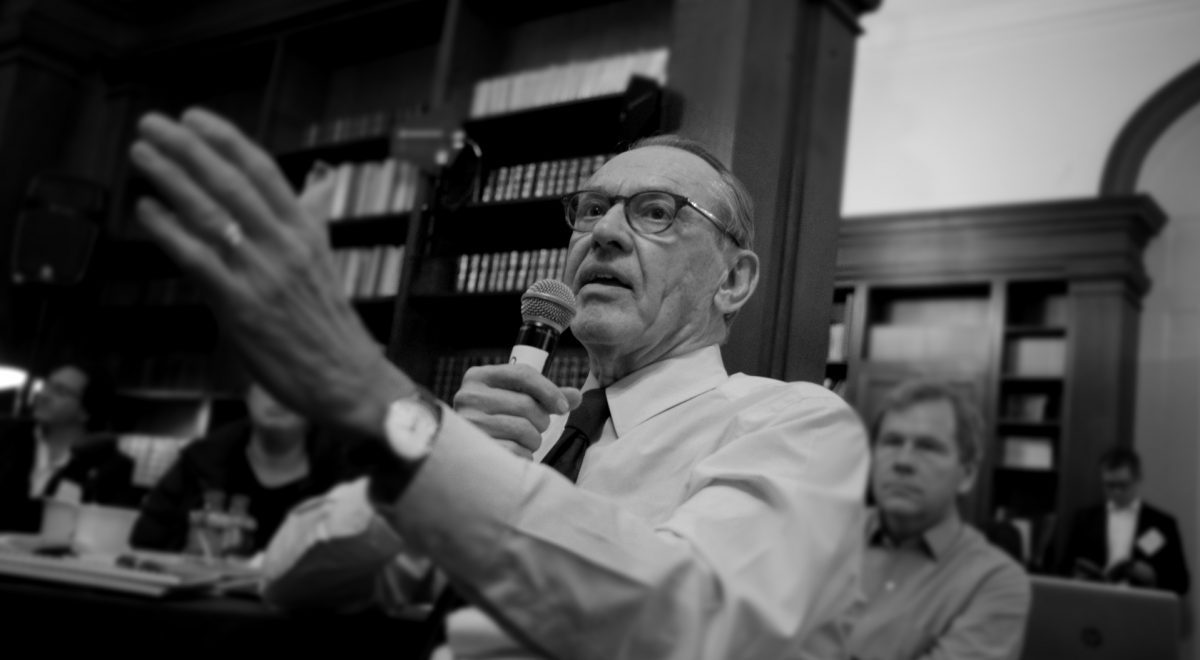 The Tällberg Foundation Establishes Eliasson Global Leadership Prize to honor the international and Swedish diplomat, Jan Eliasson, who most recently served as Deputy Secretary General of the United Nations.

The Tällberg Foundation today announced that it is naming its leadership prize in honor of the international and Swedish diplomat, Ambassador Jan Eliasson, who most recently served as Deputy Secretary-General of the United Nations.

The prize is given annually to outstanding leaders in any country and any discipline whose work is global in application, innovative, courageous and rooted in universal values. 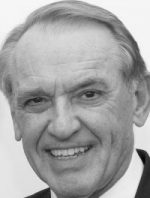 “Jan Eliasson embodies the kind of leadership we seek to honor with this prize,” said Alan Stoga, the Tällberg Foundation’s chairman. “We firmly believe that great leaders can make a profound difference only if they operate in concert with universal human values, are tireless in their efforts, and innovative in their approaches. That’s a perfect description of Ambassador Eliasson’s leadership. However, this is not a diplomacy prize; rather, we think that Jan’s work is a yardstick against which any global leader can be measured.”

Commenting on the announcement, Jan Eliasson said, “I am honored and humbled by the Tällberg Foundation’s initiative. I fully endorse the effort to promote new kinds of leadership for the new problems facing our societies. And I deeply believe in the fundamental and positive values that underlie Tällberg’s leadership prize.”

The Tällberg Foundation awards its leadership prize to people who have demonstrated willingness and capacity to address the complexity of 21st century challenges in innovative, risk-taking, and ethical ways and who have a track record of accomplishment as well as the prospect of continuing impact.

Each prize winner receives $50,000, made possible through major support from the Stavros Niarchos Foundation. The current version of the prize was inaugurated in 2014, but its antecedent was first awarded in 2005.

The initial winners of the Eliasson Global Leadership Prize of the Tällberg Foundation will be announced November 29th at the Paley Center for Media in New York City.

Jan Eliasson was the Deputy Secretary-General of the United Nations (2012-2016) and President of the United Nations General Assembly (2005-2006). Eliasson served as Sweden’s Minister for Foreign Affairs (2006), State Secretary for Foreign Affairs (1994-2000) and as Ambassador to the United States, among other positions. He was a mediator in the Iran/Iraq, Nagorno/Karabakh, and Darfur conflicts. Currently, he is Chair of the Governing Board of the Stockholm International Peace Research Institute (SIPRI).

Major support for the Tällberg Foundation’s leadership initiatives as well as other activities is provided by the Stavros Niarchos Foundation.

About the Tällberg Foundation
The Tällberg Foundation, with offices in Stockholm and New York, aims to provoke people to think differently about the global issues that are shaping their present and their future. For more information, contact info@tallbergfoundation.org.

About SNF
The Stavros Niarchos Foundation (www.SNF.org) is one of the world’s leading private international philanthropic organizations, making grants in the areas of arts and culture, education, health and sports, and social welfare. SNF funds organizations and projects that are expected to achieve a broad, lasting and positive impact for society at large, and exhibit strong leadership and sound management. SNF also seeks actively to support projects that facilitate the formation of public-private partnerships as an effective means for serving public welfare.
Since 1996, SNF has committed more than $2.4 billion, through almost 4,000 grants to nonprofit organizations in 113 nations around the world —including a new SNF initiative to expand its support of the health sector in Greece with a series of infrastructure and education projects, expected to exceed $240 million.

PDF of the press release

The beating heart—never mind the conscience—of the Tällberg-SNF-Eliasson Global Leadership Prize process is the jury. The jury members themselves are global leaders, coming from a variety of countries, backgrounds, occupations and cultures. “When we recruit jurors we...

To truncate Charles Dickens: these seem to be the worst of times. Pandemic, recession, war, mass migration, the ravages of accelerating climate change, food shortages, spiking inflation. We need a reset; we need to step back and look for emerging patterns and imagine...

Changing the World, One Leader at a Time

The Tällberg-SNF-Eliasson Global Leadership Prizes—named in honor of the Stavros Niarchos Foundation (SNF) and the global diplomat, Jan Eliasson—are given annually to outstanding leaders from any country and any discipline whose work is innovative, courageous, rooted...