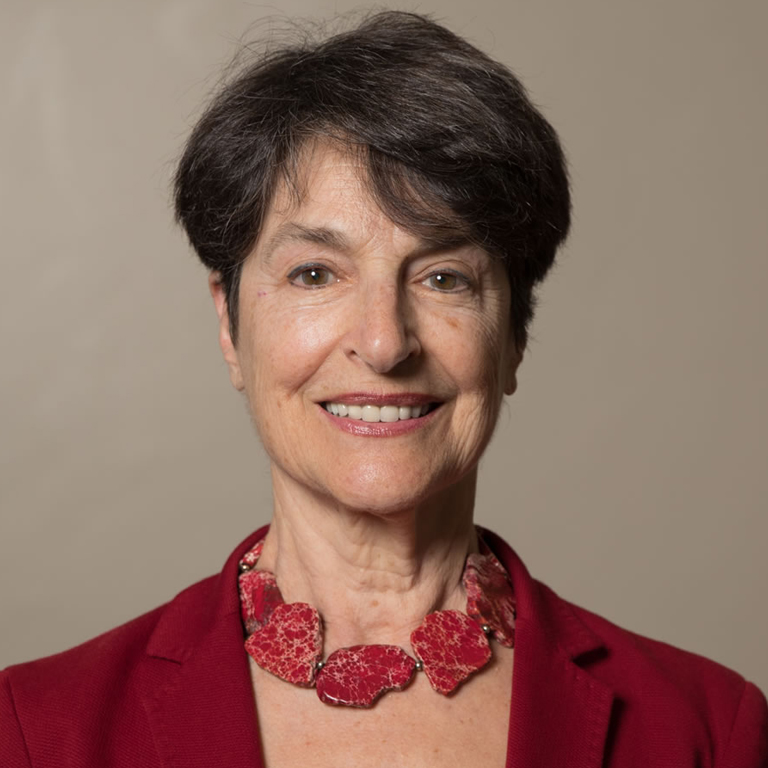 Former Ambassador of Costa Rica to the United States

Muni Figueres has recently completed her tour of duty as ambassador from Costa Rica to the United States. During her tenure, President Barack Obama attended a summit of presidents from Central America and the Dominican Republic held in Costa Rica in June of 2012 to reinforce cooperation in economic and social develpment and in regional security.

She has served on for-profit (IDT – telecommunications) and not-for-profit boards, the latter dealing with SME’s (IESC – International Services Executive Corps in Washington, DC), education (chairing the board of LASPAU-Harvard in Cambridge, Mass., and member of the board of Zamorano Agriculture College in Honduras), and support to underprivileged public schoools (Fundacion Desarrollo Guanacaste, Costa Rica), as well as social work (International Social Services, in Baltimore, Md.).

Muni ran the External Relations Department of the Inter American Development Bank in Washington, dealing with the change initiated by all the multilateral institutions during the 1990’s towards greater transparency and public accountability with respect to policies and loan operations.

As Special Presidential Trade Representative for her country in Washington during the 1980’s, she became familiar with the US political system and the workings of Congress and the Executive Branch as well as the organized private sector.

Before running for Vice President of Costa Rica in 1990, she was Minister of Foreign Trade and as such designed and implemented the institutional and policy matrix underpinning the transition from a debt ridden, commodity exporter to the high-tech, high-value added international investment and export player that Costa Rica is today.

Muni holds a Master’s Degree in Political Science from the Universidad Nacional Autonoma de Mexico, and a BA in Comparative Literature from City College of New York, and lives between Washington DC and Costa Rica.