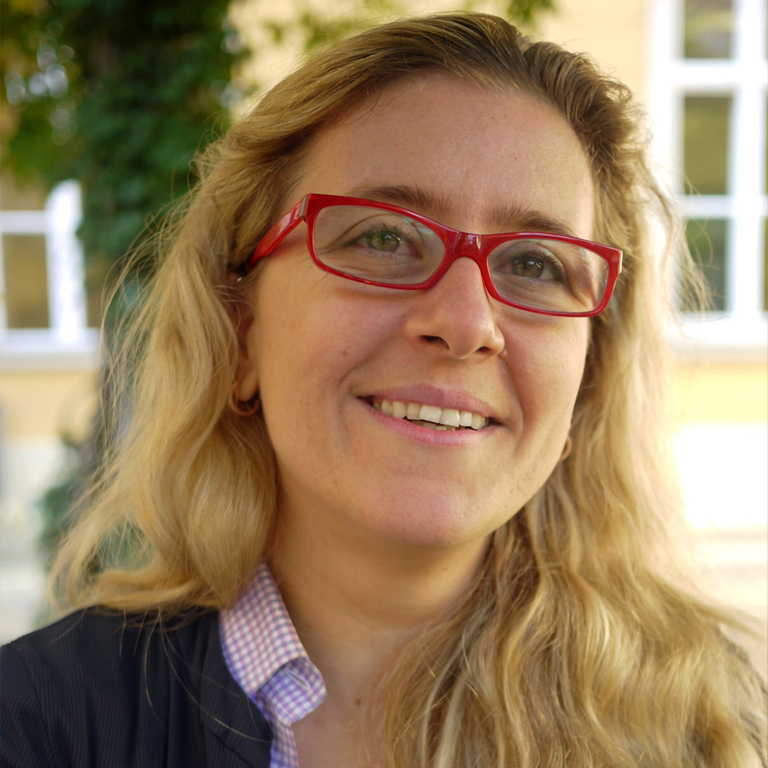 Defne Ayas (b. 1976, Istanbul, based in Berlin, Germany) has served as a director, curator, and advisor to several cultural institutions and research initiatives across the world, including the Netherlands, Korea, China, the United States, Turkey, and Russia. Currently, she is the Artistic Director of 13th Gwangju Biennale 2020 (w/ Natasha Ginwala) as well as Curator at Large for V-A-C Foundation in Moscow/Venice. Ayas was the director of Witte de With Center for Contemporary Art in Rotterdam (2012-2017). During her tenure there, Ayas undertook several Biennale projects including the Pavilion of Turkey in the 56th Venice Biennale (curator, 2015); the 6th Moscow Biennale (co-curator, 2015); and the 11th Baltic Triennial (co-curator, 2012). She remains a Curator at Large to Performa biennial, NYC. (2005-).