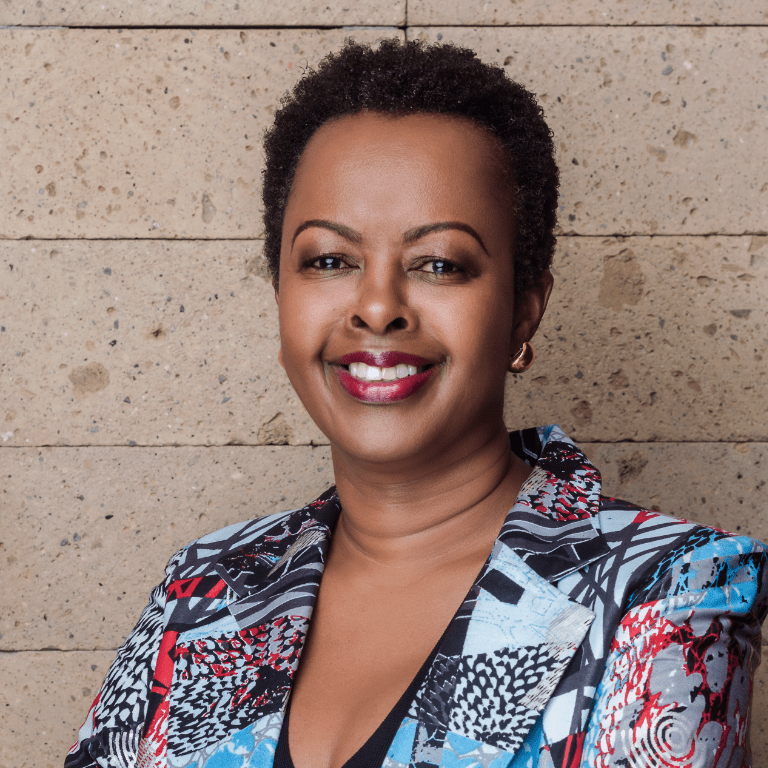 Carole Wainaina is a leader of Africa50, the pan-African infrastructure investment platform capitalized by the African Development Bank, 28 African countries and two African Central Banks based in Casablanca. She is a well-respected senior executive with global experience in the private and public sectors at senior levels, including strategy formulation, leading multi-disciplinary teams, and driving organizational change.

Before joining Africa50, she served as the Assistant Secretary-General for Human Resources at the United Nations from 2014-2017, leading transformational initiatives for the Secretary-General and member states. Prior to joining the United Nations, Ms. Wainaina held senior positions for more than two decades at multinational corporations in Turkey, the United States, the United Kingdom, the Netherlands, and Kenya. She served for three years on the Executive Committee of Royal Philips in the Netherlands as Executive Vice President and Chief Human Resources Officer. She worked for 13 years at the Coca-Cola Company in senior roles, including Chief of Staff for the Global Chairman & CEO as well as President of the Coca-Cola Africa Foundation. She started her career as a management consultant at PricewaterhouseCoopers.

In addition to her corporate responsibilities, Carole is the Board Chair for the Discovery Learning Alliance (Now Impact(ed)) and a board member of the International Executive Service Corp (IESC) as well as Harvard Business School (HBS) Africa Advisory Board. She was named on the Inaugural List of 100 Most Influential African Women in 2019 by Avance Media.